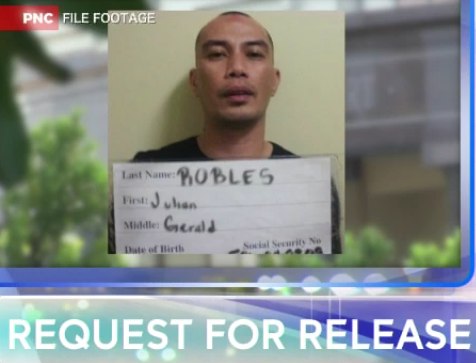 A man who is three years into a 20-year federal drug sentence has asked the District Court of Guam to have compassion and release him in light of the COVID-19 pandemic.

Julian Robles was convicted for his role in smuggling over 3,100 grams of methamphetamine into the island, that’s roughly 1.5 million dollars worth of drugs.

This morning, he pleaded with District Court Chief Judge Frances Tydingco-Gatewood to have compassion in her heart for him and grant him early release from LOMPOC federal penitentiary.

His attorney, Brianna Kottke, shared that her client has a myriad of health issues. He was diagnosed with stage 2 kidney disease, liver disease, bipolar disorder and is borderline diabetic.

She also pointed out that he contracted COVID-19 in prison and has a high chance of reinfection if he is to remain in prison.

But the government contended that his health concerns don’t meet the threshold of being extraordinary and compelling reasons for his release.

They argued that he contributed to the deterioration of our island and has had violations while incarcerated.

The Chief Judge has taken the motion under advisement and will issue a decision by the end of the week.