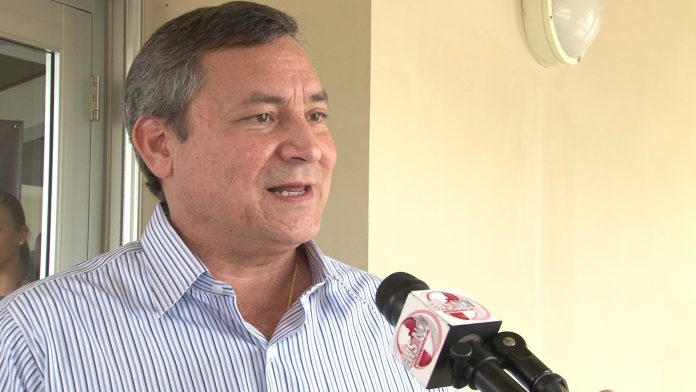 Calvo’s SelectCare says they sometimes advance GMH money as a way to assist the hospital.

Guam – Calvo’s SelectCare says they have no problem with the governor’s new policy that requires all insurance agencies to pay the Guam Memorial Hospital up front it’s something they already do.

Yesterday, Governor Eddie Calvo effectuated a new policy that will require payment on 75 percent of submitted claims within 45 days, even if there are disputes with the claim.

The governor noted that there have been instances in which insurance carriers would reject claims because of a dispute, which causes many of these claims to be left unpaid for a period of time.

“I understand that there are other insurance companies, or at least one that’s, where apparently the problem is with the hospital right now, at least one insurance company is disputing a significant number of the claims,” notes Campillo. “In that regard, we do that very well and we just need to ensure that just because somebody else is not doing or meeting their responsibilities, I don’t think the rest of us should be included in that particular program. But again we will continue paying 100 percent of our responsibilities within the amount of time that are allotted by the law.”

While SelectCare says they pay all valid claims within 45 days by law, we asked Campillo about claims that haven’t been rendered valid, such as disputed claims.

“Well in that case there are very few claims that actually fall within the disputed area. Our claim payment mechanisms are very standard. If a person has a deductible, the individual has to pay the deductible and we pay whatever the difference is. Most of our claims payable to GMH are paid within 30 days. Disputes, whether a patient has been served or not, those have been minimized through many years,” says Campillo.

Meanwhile, NetCare’s Plan Administrator Jerry Crisostomo says they, too, will have no problem complying with the directive as it has always been their intent to support the hospital.

TakeCare President Jeff Larsen says this directive also doesn’t change much for them as they also are willing to work with GMH.