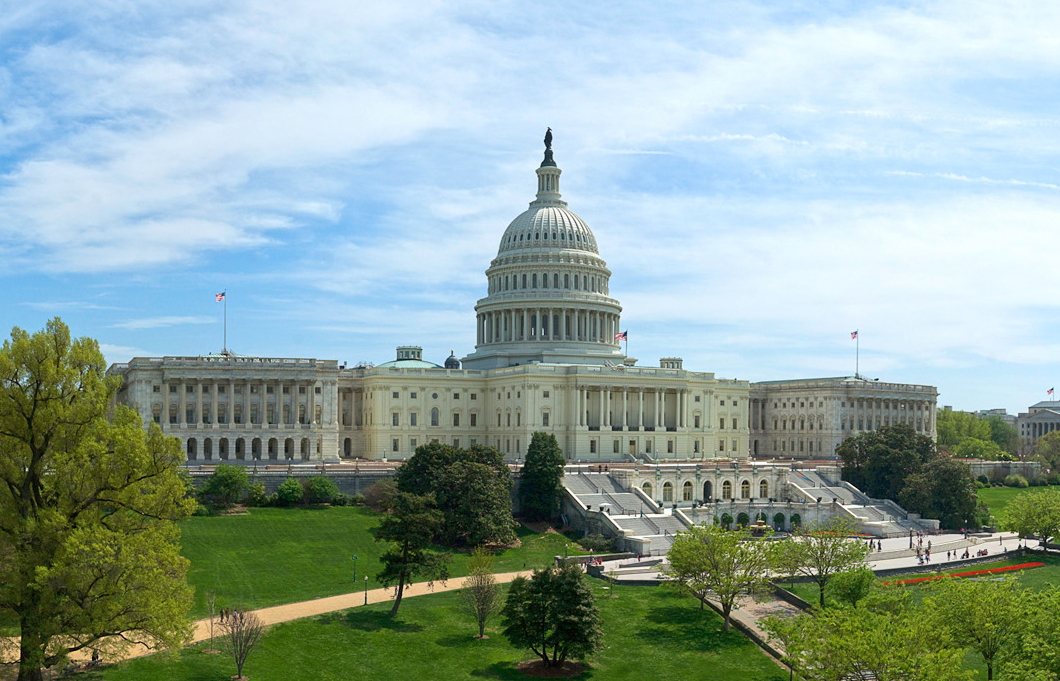 Guam – The $14.9 million in mandatory Compact Impact funding will be split between GovGuam general operations and the Guam Department of Education School Leaseback Program.

That program started ten-years ago to finance, build, and leaseback four public schools, with payments to be completed in 2023.  The program will receive almost $6.7 million for FY ’18.

GovGuam will receive over $8.2 million to reimburse costs to education, public health, and public safety-related services for FAS migrants. Together, the two amounts total over $177 thousand more than Guam received in fiscal year 2017.

But the nearly $15 Million in FY ’18 Compact aid is a far cry from what Guam officials argue is being spent on social services for migrants. GovGuam has estimated that local Compact Impact costs are more than $100 million a year.  A 2012 GAO study put the figure at $185-million for all the Pacific territories plus Hawaii.

Congresswoman Madeleine Bordallo and Governor Eddie Calvo have argued long and loud for increased assistance for Guam and the other jurisdictions. Bordallo worked with House appropriators this year to maintain $3 million in discretionary Compact funding above the mandatory $30 million figure the territories share. She has also backed legislation to boost annual mandatory funding from $30 million to the GAO recommended $185 million figure.

Ms. Bordallo plans to reintroduce an expanded Compact Impact Relief Act as soon as next week to build on legislation she proposed in the last Congress to allow new ways of calculating Compact aid and to help cover funding shortfalls.

The Congresswoman issued a release this afternoon in response to this release of compact impact funding.

Statement on OIA Release of $14.9 million in Compact Impact Funding for Guam

Washington, D.C. – Congresswoman Madeleine Z. Bordallo today issued the following statement regarding the U.S. Department of the Interior’s Office of Insular Affairs releasing $14,906,671 in mandatory Compact impact funding to the Government of Guam. This is a $177,390 increase in mandatory funding from last year for costs associated with providing social services to migrants from the Freely Associated States residing on Guam. The Office of Insular Affairs announced that Compact impact funding to GovGuam for fiscal year 2018 will support the following:

Congresswoman Bordallo continues working to secure more federal Compact impact assistance for Guam and other affected jurisdictions. Earlier this year, she worked successfully with the House Appropriations Committee to maintain $3 million in discretionary Compact impact funding above the mandatory $30 million minimum, divided among Guam and other affected jurisdictions. She also has championed legislation that would increase annual mandatory funding from $30 million per year to the full $185 million per year recommended by the federal GAO watchdog.

She plans to reintroduce an expanded Compact Impact Relief Act to build off the success of her bill in the 114th Congress, which established a clear preference for US citizens by law over Compact migrants for federal housing assistance programs like Section 8 vouchers. The Congresswoman’s forthcoming Compact Impact Relief Act will include innovative policy solutions to address Compact impact and bring more federal money and resources to Guam and other affected jurisdictions.

“The Compacts are an important national security agreement between the U.S. and the Freely Associated States, but continue to cause significant fiscal challenges to local governments. I appreciate the funds released today by OIA Assistant Secretary Domenech for Guam’s share of Compact impact, which will be used for our public schools and to support day-to-day GovGuam operations. While these grants are helpful, the federal government must do more. I continue working in Congress to provide relief for Guam, and I am committed to bringing more federal money and resources to bear to alleviate the burdens the Compacts place on GovGuam’s resources.