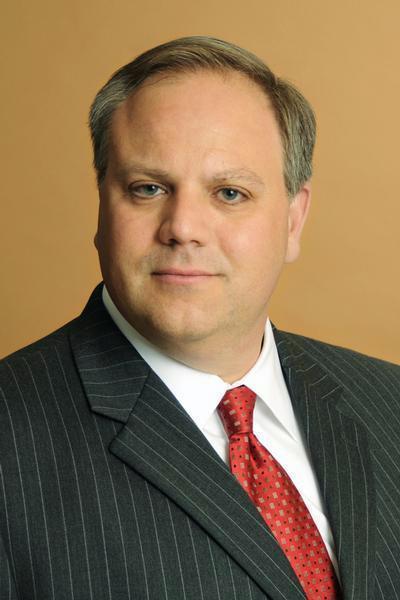 Today’s action will bring to close a dark chapter for the people of Guam,” said Interior Secretary Bernhardt. “We are pleased for the remaining survivors and their families. This is just another example of the support that President Trump and his administration continue to provide for American families in the territories.”

“Interior has worked closely with the White House, Treasury, Guam Congressman Michael San Nicolas, Guam Governor Lourdes Leon Guerrero, and others in support of making these fixes and passing this legislation,” said Douglas Domenech, Interior Assistant Secretary, Insular and International Affairs. “We are pleased to see this result for the remaining survivors and their families who have been waiting for a very long time.”

Under Guam’s Organic Act (U.S. Code Title 48), federal income taxes, known as Section 30 taxes, are derived from active members of the United States Armed Forces and pensions paid to retired civilian and military employees of the United States who reside on Guam. Every year, these Section 30 taxes are “covered-over” or sent to the Government of Guam to support their operations, activities, and programs. The Department of the Interior’s Office of Insular Affairs (OIA), on behalf of the Federal Government, advances the Section 30 taxes to Guam each year in September.

Under the original Act, a mechanism was authorized to establish a “Guam World War II Claims Fund” at Treasury using a portion of the funds collected under Section 30 of Guam’s Organic Act. However, the Act was written in a way that did not include the necessary legal mechanism authorizing Treasury to pay adjudicated claims from the Fund to compensable victims and Guam descendants as intended.

As signed today by President Trump, H.R. 1365 authorizes Treasury to distribute funds that have been accumulating in the Guam World War II Claims Fund since 2017 to legal beneficiaries on Guam.

See the Office of Insular Affairs press release announcing the Section 30 taxes covered over to Guam for fiscal year 2020: https://www.doi.gov/oia/press/interior-announces-release-328-million-guam-and-us-virgin-islands-rum-and-section-30-tax.

For more information about the work of the Office of Insular Affairs, visit www.doi.gov/oia or follow @ASIIADomenech on Twitter.

The Assistant Secretary, Insular and International Affairs, and the Office of Insular Affairs carry out the Secretary of the Interior’s responsibilities for the U.S. territories of American Samoa, Guam, the Commonwealth of the Northern Mariana Islands, and the U.S. Virgin Islands. Additionally, OIA administers and oversees federal assistance under the Compacts of Free Association to the Federated States of Micronesia, the Republic of the Marshall Islands, and the Republic of Palau.