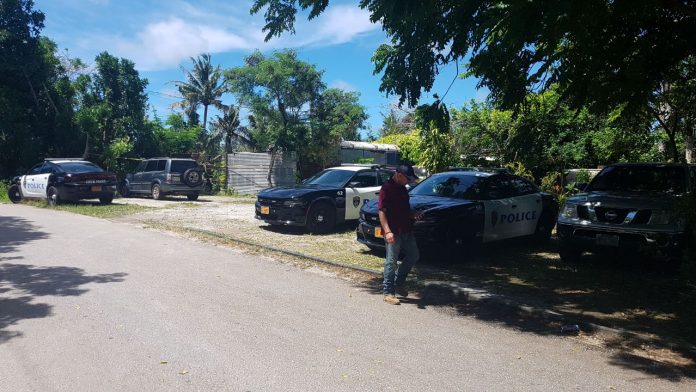 Guam – An investigation into a suspected homicide involving the death of a 15-year old girl is underway.

“On Saturday, June 16 at around 7:00am, detectives from GPD’s Criminal Investigation Division were activated to assume a death investigation at a home on Chalan Koda, Dededo,” stated GPD Spokesperson Sgt. Paul Tapao.

At this time GPD could not provide any additional information as detectives continue their investigation.

Tapao, however, did state that an autopsy has been scheduled for Monday.