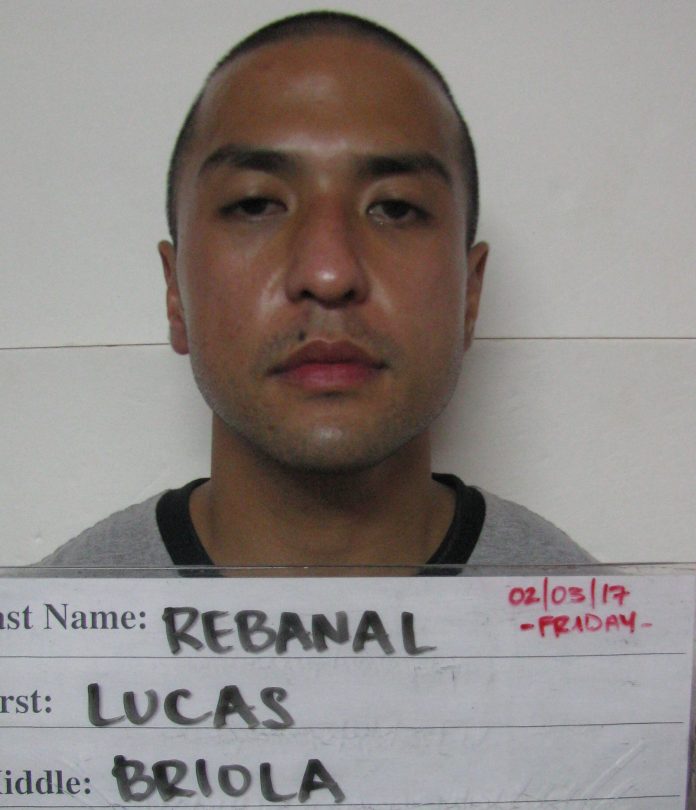 Lucas Rebanal was arrested and allegedly admitted that the firearms and prescription pills belonged to him.

Guam – It’s been billed as the largest prescription pill drug bust in recent history on this island and at least one man is behind bars as a result of a raid that led to the drug bust. But the Guam Police Department says the investigation into this case is still ongoing.

Police were initially only looking for the suspect seen in surveillance footage stealing three Rolex watches worth $30,000 from the Rolex Store in Tumon.

But the case led them to a Dededo residence where police found over 6,000 illegal prescription pills including Xanax, Ritalin, Klonopin, Valium and oxycodone and small amounts of methamphetamine. They also found several illegal firearms, according to a magistrate report.

Where did such a large amount of pills come from? The Guam Police Department confirmed that they are looking at other leads to find the source of the drugs.

“That case is still ongoing and there are leads to lead us toward that location and more suspects. So at this time, we cannot comment any further other than it’s still ongoing,” said Criminal Investigation Division Bureau Chief Sonny Castro.

The only person police have arrested in the case has been identified Lucas Rebanal. He is facing multiple illegal drugs and firearms charges.