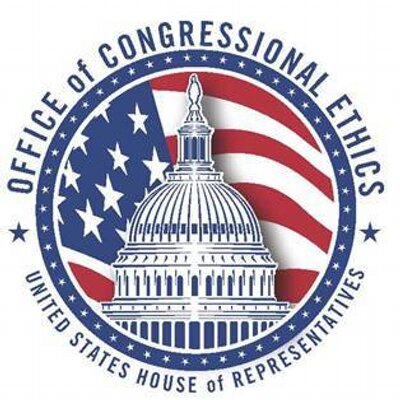 According to a statement from the Committee on Ethics, “At the completion of its investigation, the Investigative Subcommittee (ISC) unanimously concluded that there was substantial evidence that Delegate San Nicolas: accepted improper excessive campaign contributions; engaged in a conspiracy to hide the proceeds of the illicit campaign contributions; knowingly caused his campaign committee to file false or incomplete reports with the Federal Election Commission, and attempted to improperly influence a witness in connection with this Committee’s investigation.”

Statement of the Chairman and Ranking Member of the Committee on Ethics Regarding Delegate Michael F.Q. San Nicolas

Pursuant to House Rule XI Clause 3(q)(1), today the Chairman of the Committee on Ethics, Representative Theodore E. Deutch, and the Ranking Member, Representative Jackie Walorski, submitted a report to the House of Representatives in the Matter of Allegations Relating to Delegate San Nicolas.

Read the entirety of the Committee’s report below: