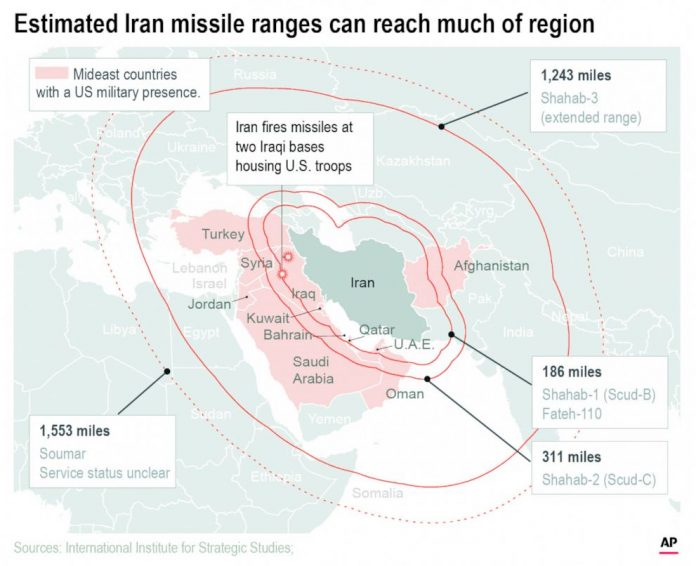 Iran fired multiple missiles into Iraq on Tuesday evening, targeting U.S. military sites in what appeared to be retaliation for the recent American drone strike that killed one of its top generals.

Major Josephine Blas, spokeswoman for the Guam National Guard, confirmed to NewsTalk K57 that no Guam Guard soldiers are deployed in Iraq.

“We warn the Great Satan, the arrogant American regime that any new invasions and aggression will result in more painful and pounding responses,” the Iran Revolutionary Guard Corps stated.

The recent developments were expected to spark global fear of a U.S. war in the Middle East. Iranian leaders had vowed revenge for the death of Soleimani, who the U.S. has blamed for the recent death of an American military contractor as well as being behind hundreds of roadside bombs.

A Pentagon spokesman estimated there were more than a dozen missiles total launched from Iran beginning at 5:30 p.m. EST.

“It is clear that these missiles were launched from Iran and targeted at least two Iraqi military bases hosting U.S. military and coalition personnel at Al-Assad and Irbil,” wrote Pentagon spokesman Jonathan Hoffman.

“We are working on initial battle damage assessments,” Hoffman added.

A senior administration official told ABC News, “We are not seeing any American casualties at this moment.”

However, the situation is still fluid and assessments are ongoing. The administration official also said that about a quarter of the Iranian ballistic missiles fired “failed” — implying that they were either intercepted by air defenses or missed their targets.

The president and congressional leadership were briefed immediately after the strikes.

“We are aware of the reports of attacks on US facilities in Iraq,” according to a statement from White House press secretary Stephanie Grisham. “The President has been briefed and is monitoring the situation closely and consulting with his national security team.”

Resolution to support Taiwan’s participation in WHO Assembly 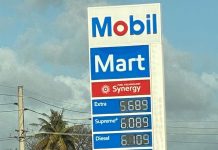