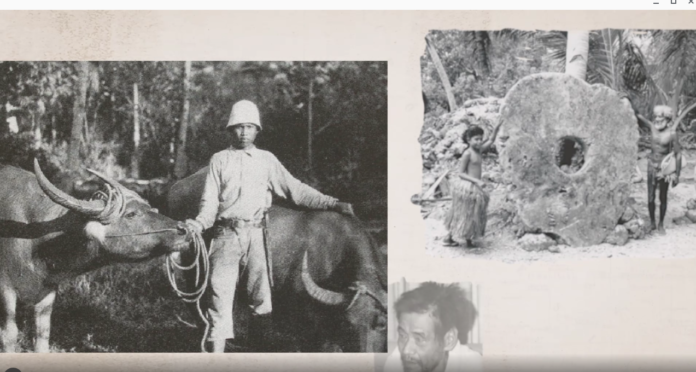 How did the Japanese occupy Guam and what happened afterward?

In December 1941, rivalries between two aspiring Pacific powers — Japan and the United States — swept over Guam like a huge tsunami wave.

In a matter of hours, Guam was captured by the Japanese and Governor McMillin surrendered before dawn on the 10th of December.

As in the Philippines, the recapture of the island by American forces cost Guam its old, picturesque, and beautiful capital of Hagåtña.

The city where nearly half of the population resided before the war was leveled by bombs and bulldozers.

The families who lived there remained scattered in communities all across the island.

President Harry S. Truman signed the Organic Act of Guam which was passed by the (U.S.) Congress in 1950. This provided the island with its first prerogatives for self-government, although imposed.

Still, it was quite an accomplishment for a people who only 50 years before, had been under the yoke of an oppressive and backward administration under the Spanish (rule).

By 1950, they were able to accept and discharge intelligently the responsibilities and privileges of citizenship. The military sector of the economy had grown in dominant proportions but the civilian government had growing jurisdiction outside the extensive military bases.

The Organic Act provided for a unicameral legislature. However, it was another two decades before the people of Guam would elect a Governor rather than having one designated by the President of the United States.