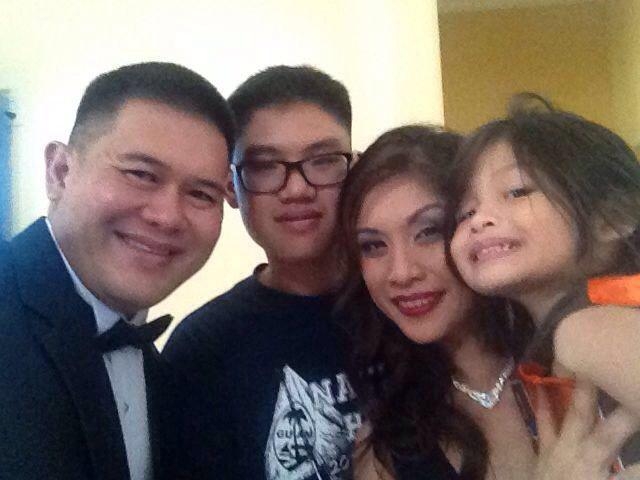 Guam – The island is mourning the loss of James Castro. The former television and radio personality passed away on Sunday while scuba diving in Asan.

“I’ve worked with James for many years he’s always been one of the hardest working guys I’ve ever been around hardest working managers and just a great spirit positive spirit for everyone that’s worked with him worked around him it’s just a tough day today to come to work and know that we won’t see him here and see things we we were working on together and just remember conversations that we’ve had recently,” said MIDPAC distributors general manager E.J. Calvo.

James Castro was the marketing director for Midpac distributors. He passed away yesterday while scuba diving in Asan. It’s not clear what exactly the cause of death is yet. GFD reported that Castro was unconscious and unresponsive when they were called to the waters off Asan at 9:27am on Sunday morning. Castro had just recently become a certified scuba diver. “Our entire organization is in shock I guess it’s my role to talk to everyone and keep everyone thinking about the positive side that James brought to everyone’s lives and knowing that we honor him by continuing doing good work,” said Calvo.

Castro was also an accomplished television and radio personality on Guam working for different media organizations throughout the year. Castro leaves behind a wife and two kids. “He has two boys and one’s a senior in high school and the other’s a four year old and he cared for them dearly and he spoke to us about them all the time they are part of everything he did and he was a true family man and like I said a hard worker and put his heart into everything I’ve seen him do,” said Calvo.

Castro was 42 years old. Rosaries will be held beginning tonight(Mon.) at 8pm at St. Jude’s parish in Sinajana and will be held at 7:30pm Tuesday through Friday. All of us here at PNC send our our condolences to the family of the late James Castro. Our thoughts and prayers are with you.