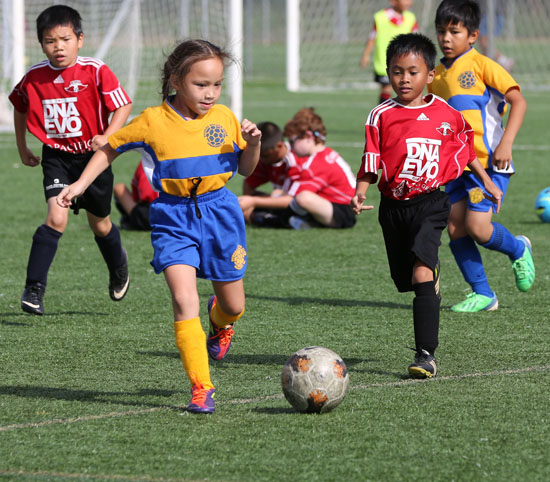 “After we drew with the Tigers and the referee called for a penalty kick shootout, I kept telling myself to just try my best,” Reyes said after the match. “As I got ready in the goal every time a Tigers player came up for a penalty kick, I would think to myself, it’s not going in, it won’t go in.

“My team is happy we won. To win the championship, I think we have to work harder with shooting (on frame),” added Reyes, a student at Vicente S.A. Benavente Middle School.

The Tigers made a quick goalkeeper change for the shootout, switching out Anis John for James Lee in the goal. Lee also was the Tigers’ first kicker, knocking in his shot for the 1-0 advantage, but the Islanders would later prevail 3-1.

Reyes saved two shots in the shootout and the Tigers’ fourth attempt would come up short, sailing just wide left to hand the Islanders the win. Jonathan Sevilla, Jeremy Collado, and Joshua Bamba all successfully made their penalty kicks.

In the other U12A playoff match, Guam Shipyard Wolverines move on to face No. 1 Wings Saturday after defeating the Orange Crushers 3-0. Steven Perez, Celine Doronila, and Shaun Paul Martinez scored for the Wolverines. 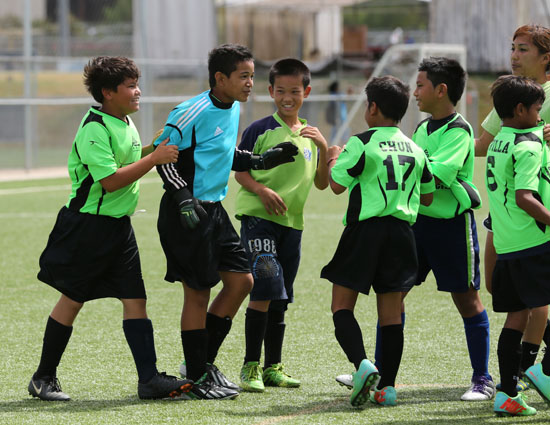 In U14 division matches, Takumi Ito, J.R. Noh, Tyler Presto, Yae Kawauchi, and Cain Pamintuan scored in the Wings’ 5-0 victory over the Wolverines.
Quality Distributors defeated the Islanders 5-1 with goals from Samuel Larkin, An Truong, and Micah Hennegan. Caylani Estoy scored the lone goal for the Islanders. 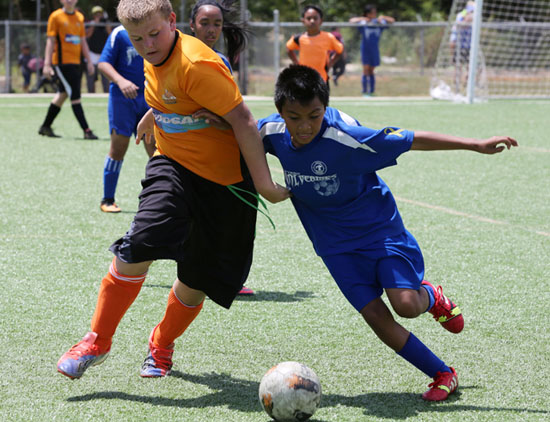