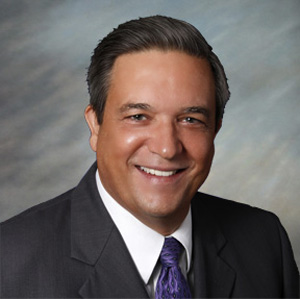 Compton replaces Danilo Mojica who rejoined his family in the Philippines after nearly two years with IT&E.

John Compton executive career includes numerous accomplishments in the international telecommunications area.  He is holds an engineering degree from the United States Military Academy at West Point and served as an officer in the U.S. Army.   He has served as CEO for several telecommunications companies in Latin America, Mexico City and Haiti, and Russia including St. Petersburg, Moscow and Novosibrisk, Siberia.

IT&E is a regional telecommunications carrier for over three decades offering a wide variety of residential services and business solutions to over 80,000 subscribers on the islands of Saipan, Tinian, Rota and Guam.