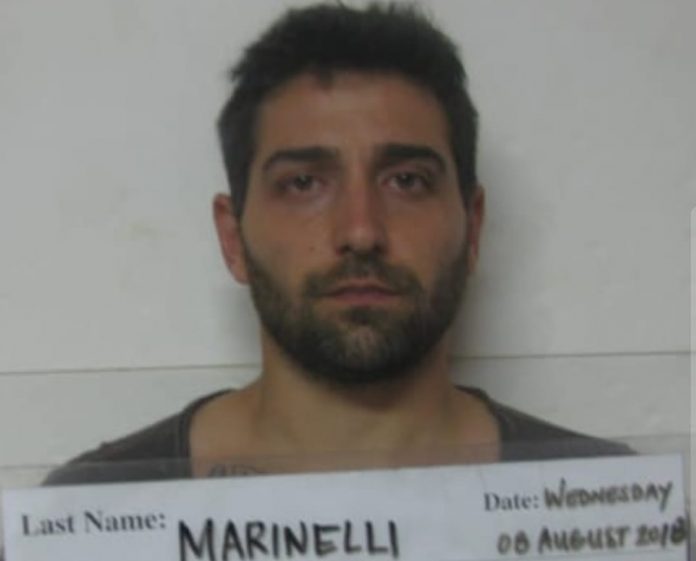 Guam – No longer lost in translation, the Guam Judiciary has found a second interpreter for alleged ATM skimmer Nicola Marinelli.

Hopes are high this morning to bring Nicola Marinelli to justice. The Italian national is being charged with 2 counts of the use of a skimming device as a third degree felony, but the local judiciary was having a difficult time communicating with the foreign suspect. Court Spokesperson Shawn Gumataotao suggests that their first translator yesterday may not have thoroughly explained to the defendant his legal rights in the American justice system.

But on Mornings with Patti today, Gumataotao says that through collaboration with the Hawaiian legal system, a second interpreter has been been identified. The bilingual will be meeting with Marinelli and his legal counsel this morning before the defendant’s arraignment at 10:30.