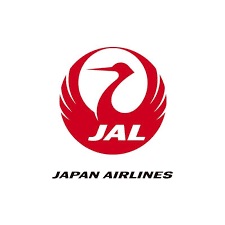 Japan Airlines is suspending its flight operations to Guam, starting next week.

In a release, the airline said, due to the confirmed COVID-19 cases on Island, they have decided to suspend their Narita-Guam flight route.
The following flights will be suspended from March 23-March28:
The airline said, it has not yet decided, whether to resume regular flight operations after those dates.
The airline’s release reads, “we deeply apologize in advanced for any inconvenience this may cause.  We want to ensure the island’s safety to aid in assisting with the prevention of minimizing the spread to none.”