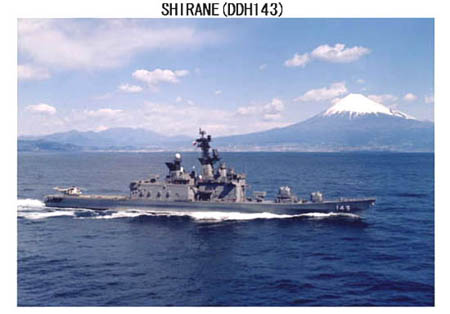 According to a release from the Japanese embassy, the 2 war ships will arrive on Guam on Friday April 11.

The ships have about 480 officers and crew members on board, including 48 newly commissioned officers, under the command of Captain Hideto Ikeda.

READ the release from the Japanese Embassy HERE 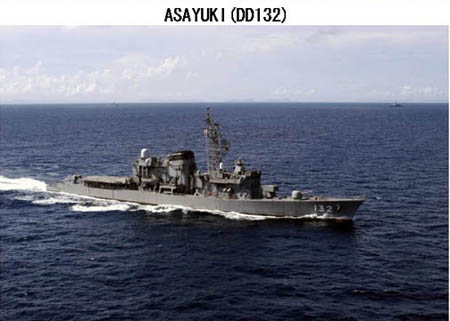