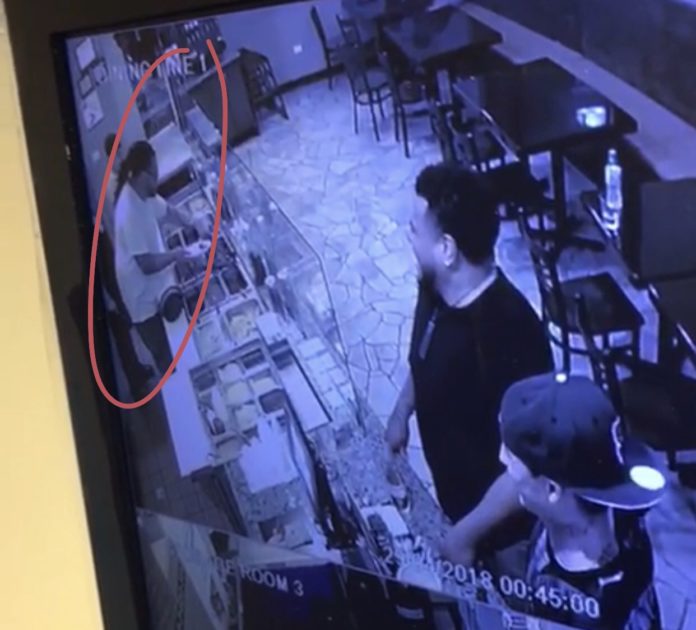 Guam – One local restaurant is demanding an apology from Reggae Hip/Hop musician JBoog who just had a concert this past weekend on Naval Base. Apparently the singer went behind the counter of the restaurant and started making his own food without permission.

The owner of Mi Sazon shared with PNC a video which appears to show the popular island musician JBoog freely making himself something to eat.

The restaurant’s owner tells PNC his supervisor was star struck at first, and was unable to stop the celebrity from going into the restricted area. JBoog eventually was asked to leave after being told he was not allowed in the area for health reasons, but, according to the owner, he refused to do so.

So the owner called the cops on him.

JBoog eventually left the restaurant but in the process, the owner says he walked out flashing the supervisor a vulgar hand gesture.

The owner tells us that he decided not to press charges and all he wants is an apology for disrespecting his staff and restaurant. He says he avoided putting the commotion on social media but when he learned that JBoog got on a plane without so much as an apology, he decided to go public.