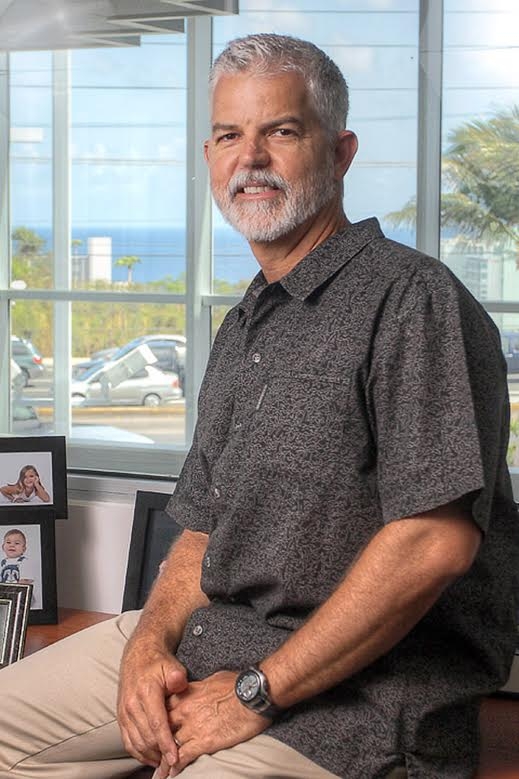 The award was given during the annual Guam Business Magazine Executive of the Year gala on Saturday night.

The annual Guam Business Magazine Executive of the Year gala is a fundraising event for the Guam Chapter of the American Red Cross. This year’s event drew approximately 400 people.

Born and raised on Guam, Jones, 52, is a graduate of Father Duenas Memorial School. He holds a 1985 bachelor’s in business from the University of North Carolina. He began working for the family business at the age of 12.

Triple J Enterprises began as a small apartment rental business, followed by the acquisition of the Subaru franchise in 1984 from J&G and the launch of Triple J Motors. A Saipan office opened in 1985, and Triple J began expanding through Micronesia. In 1987 Jones opened and operated Thrifty Car Rental.

He became general manager of Triple J Motors in 1990. While leading that operation, he added several brands to the vehicle portfolio including Isuzu, Mitsubishi and Suzuki. Jones also planned and developed the Triple J Tire business.

In 2000, Jones was promoted to executive vice president. Under his leadership, the automotive division continued expansion with the addition of the Ford, Mazda and Volvo brands, as well as the development of Triple J’s dealership and headquarters in Upper Tumon, which opened in 2006. That growth was followed by the acquisition of Honda and Acura, as well as the Hertz Rent-a-Car franchise.

He is 2015 chairman of the board of directors of the Guam Chamber of Commerce and 2014 to 2015 president of the USO Guam Advisory Council. He serves on the leadership board of Bayview Church as well as the board of Pacific Mission Aviation. As the American Red Cross Guam Chapter’s 2015 Red Ball chairman, he raised a record $250,000 for the chapter’s endeavors. Jones and his wife, R. Jane Jones, have five children: Jessica, 19; Jonah, 17; Jasmine, 14; Jada, 11; and Josiah, 9.Jones is featured in portraiture on the cover of the Guam Business Magazine January-February issue, which was released at the gala.