Jeju Air plans to expand its flight service to Guam from Korea for the winter season starting in late December, according to a post on the routesonline.com website.

Jeju Air will add daily nonstop flight from the southern Korean city of Muan from December 24 to March 7, 2020. A Boeing 737 aircraft will be used. 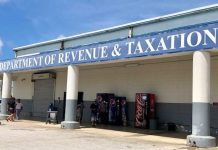 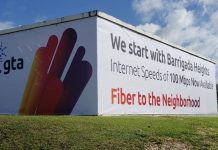 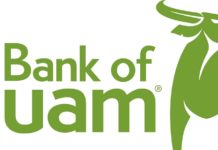 Over 2,500 travel cancellations due to omicron variant