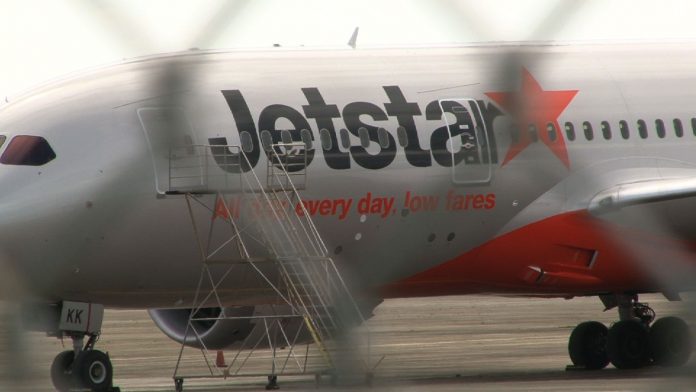 The Jetstar aircraft, with 320 passengers on board, was on its way to the Gold Coast, Australia from Tokyo, Japan.

Guam – A Jetstar Airlines airplane was forced to make an emergency landing on Guam mid-way through its journey from Tokyo to the Gold Coast in Australia yesterday.

Guam International Airport Authority Spokesperson Rolenda Faasuamalie says that around 1 am Sunday, the FAA control tower advised Guam airport officials that they needed to make an emergency landing because they were experiencing technical difficulties.

Faasuamalie says Jetstar reported that they were having engine problems. With 320 passengers on board, the aircraft landed without incident just after 1:30 in the morning.

Faasuamalie says all units at the airport responded and were prepared for the emergency landing. The passengers disembarked, she says and were all provided with food and other accommodations through Delta Global Services.

A rescue plane was sent to Guam for the stranded passengers, but Faasuamalie says the airport authority had to coordinate the landing permits since Jetstar is a foreign vessel.

The passengers spent about 26 hours on Guam, they took off around 3:54 this morning en route to the Gold Coast.