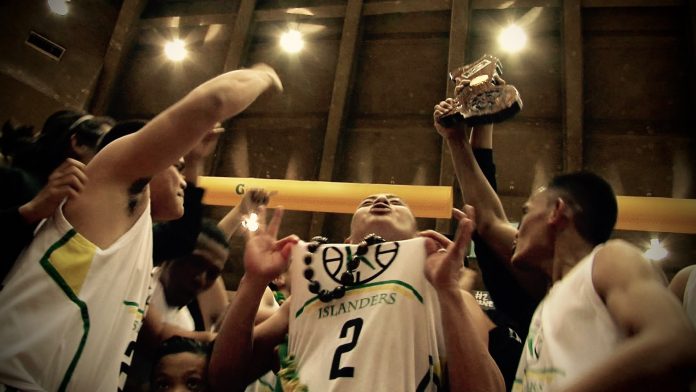 GUAM – IIAAG Boys Basketball has not seen repeat Champions since the Simon Sanchez Sharks in 2006-2008. That was until this weekend when the defending champs JFK Islanders came away with their 2nd basketball in 2 years. They did so after beating The Simon Sanchez Sharks, ironically. The first half of the game was lackluster on offense for both teams, neither able to score many points. Sanchez lead going into halftime 17-15. Start of the 3rd quarter is when the Islanders found their stride in the form of Billy Belger. Belger turned out 15 points in the 3rd alone, matching their entire first half total.  JFK outlast the Sharks in the 4th going on a 7-1 point run. Known as a second half team, the JFK Islanders showed why. League MVP Chris Connor and teammate Billy Belger combined for 34 points, against the league’s strongest defense. In the end it’s enough to propel the John F. Kennedy Islanders to back to back championships. Islanders beat the Sharks 44-32.