Today, JMI-Edison has filed an official suit against the Office of Public Accounting, the Guam International Airport Authority, and Menzies Aviation.

According to John Ilao, Vice President of JMI-Edison, “GIAA did not timely provide us the FOIA’ed procurement records we needed to determine if Menzies had a contractor’s license.”

In the official case file, JMI-Edison states that the Guam Airport Authority had ignored their request for information under the Sunshine Reform Act–also known as the Freedom of Information Act (FOIA). It states that the GIAA took more than two weeks to respond to their email.

For reference, the FOIA gives a person 4 to 10 business days to respond.

According to JMI-Edison, Menzies is currently working with GIAA under an emergency contract. 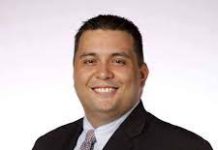 Senator Will Parkinson on Public Law 20-134 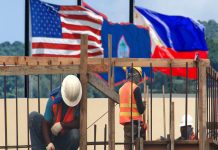 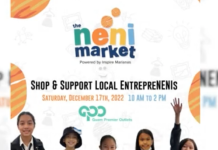