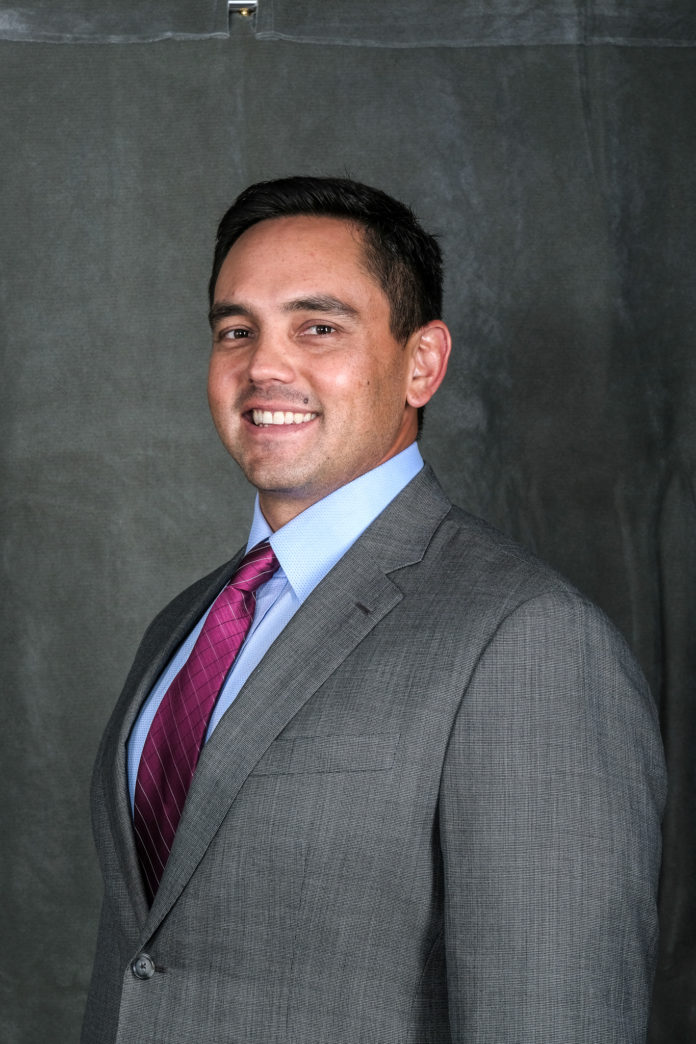 Guam – Lou Leon Guerrero has been granted a leave of absence from her position as president of the Bank of Guam in order to run for the office of governor.

According to a release from the Bank of Guam the board of directors elected to place Joaquin P.L.G. Cook at the helm of the bank as BankGuam Holding and Bank interim president and chief executive officer. Lou will remain as board chairwoman.

Cook’s appointment is effective May 1st. Cook has served as executive vice president and chief sales and service officer since 2016. Cook started his career in 2001 as a management trainee and has since served as a commercial loan officers, branch manager, assistant vice-president and other positions as he worked his way up through the company. Cook also serves on the board of IP&E holdings, the St. John’s school board of trustees and Make-A-Wish foundation.