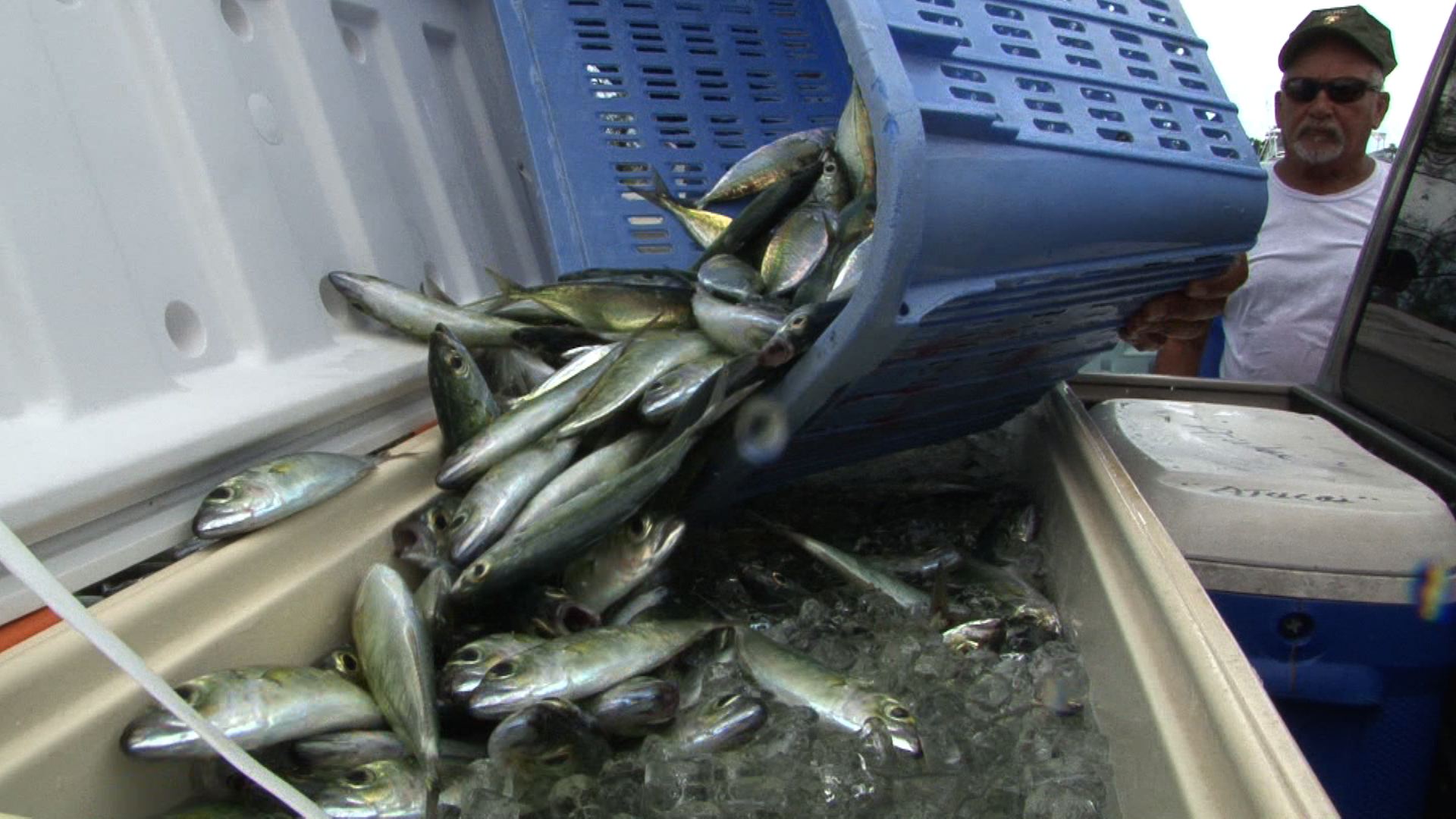 “Anybody that has a complaint come down and let’s work it out. Compromise if you need fish I’ll be happy to give you fish.”

Guam – Some fishermen at the Agana boat basin have lodged complaints with the Department of Agriculture about the net fishing practices of Johnny Atulai Taitano. Taitano says these practices are from traditions that were handed down to him.

“Sixty-five years in this exact location inherited from my parents and my grandparents. I didn’t learn this fishing technique in Miami, Florida, Philippines, Kosrae, Palua, New York City, I learned it right here,” said Taitano.

The Department of Agriculture says Taitano is well within the realm of the laws but anglers or rod and reel fishermen still feel that he’s hogging all the fish. Fishermen are complaining that Taitano has left his fishing nets in the waters of the Agana boat basin since last week Wednesday. However, according to Department of Agriculture biologist Brent Tibbats, Taitano is not breaking any laws. Taitano is using purse seine nets that are allowed to stay in the water indefinitely

In fact, many boat basin anglers are upset with Taitano’s methods. Although, no one would go on camera numerous fishermen told PNC that Taitano isn’t leaving any atulai or scad mackerel for them and they feel this is unfair.

“If they really knew what there were talking about right behind this school the net we got is another giant school,” said Taitano.

Taitano says he’s not stingy with his fish because for every five fish that he catches he gives away three.

“Anybody that has a complaint come down and let’s work it out. Compromise if you need fish i’ll be happy to give you fish,” said Taitano.

Taitano says no one has approached him personally to complain about his methods.

“I quit. This is my last rodeo. After all of this animosity, it’s not worth it to me. I’d rather go out and learn how to grow marijuana. You’d be more peace at mind,” said Taitano adding, “on behalf of a grateful nation a loving country and our beautiful island from me to you I wish you peace and be happy you know and if you need fish come see me,” Taitano.

Fishermen were also complaining that Taitano was leaving his nets for so long fish were dying in the nets and he and his crew were discarding them. Taitano says the dead fish that have been floating at the Agana boat basin did not die in his nets but died elsewhere. The Department of Agriculture and the Guam EPA are looking into the fish die off.