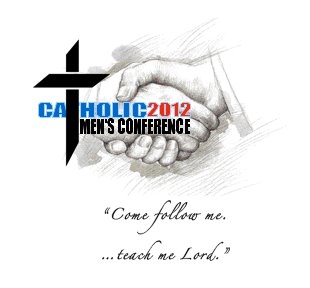 This years marks the 13th Annual Catholic Men’s Conference. All men are invited to attend.

Guam – Want to be a part of a men’s organization that focuses on faith, fellowship and prayer? Join the Catholic Men’s Conference this weekend.

The 2016 Catholic Men’s Conference is being held tomorrow at the San Isidro Parish in Malojloj from 8 am to 3 pm, followed by a mass in which families, wives and children can attend.

The Guam Catholic Men’s conference was founded by Attorney Pat Wolff in 2000 after he attended a similar conference in Cincinnati.

Wolff says there will be several speakers, including Pale Eric Forbes, Father Fran Hazel and Dave Nelson. For youth, Gavin Deigo will be speaking as well.

Topics such as scripture, temptation, faith in law enforcement and men’s health and issues will be discussed. Wolff explains who can attend this conference.

“Any men who are interested, high school age and up, so all the way up to man’amko. We have all ages. We are gonna have a special breakout led by Gavin Diego for young people who come. So anybody who’s interested. Maybe somebody who–it could be for men who are active in the faith or it also could be for people who are uncertain of their faith, who are just exploring. We welcome everybody,” says Wolff.

Registration starts at 7 am and tickets are $10 per person. Lunch and refreshments will be provided.