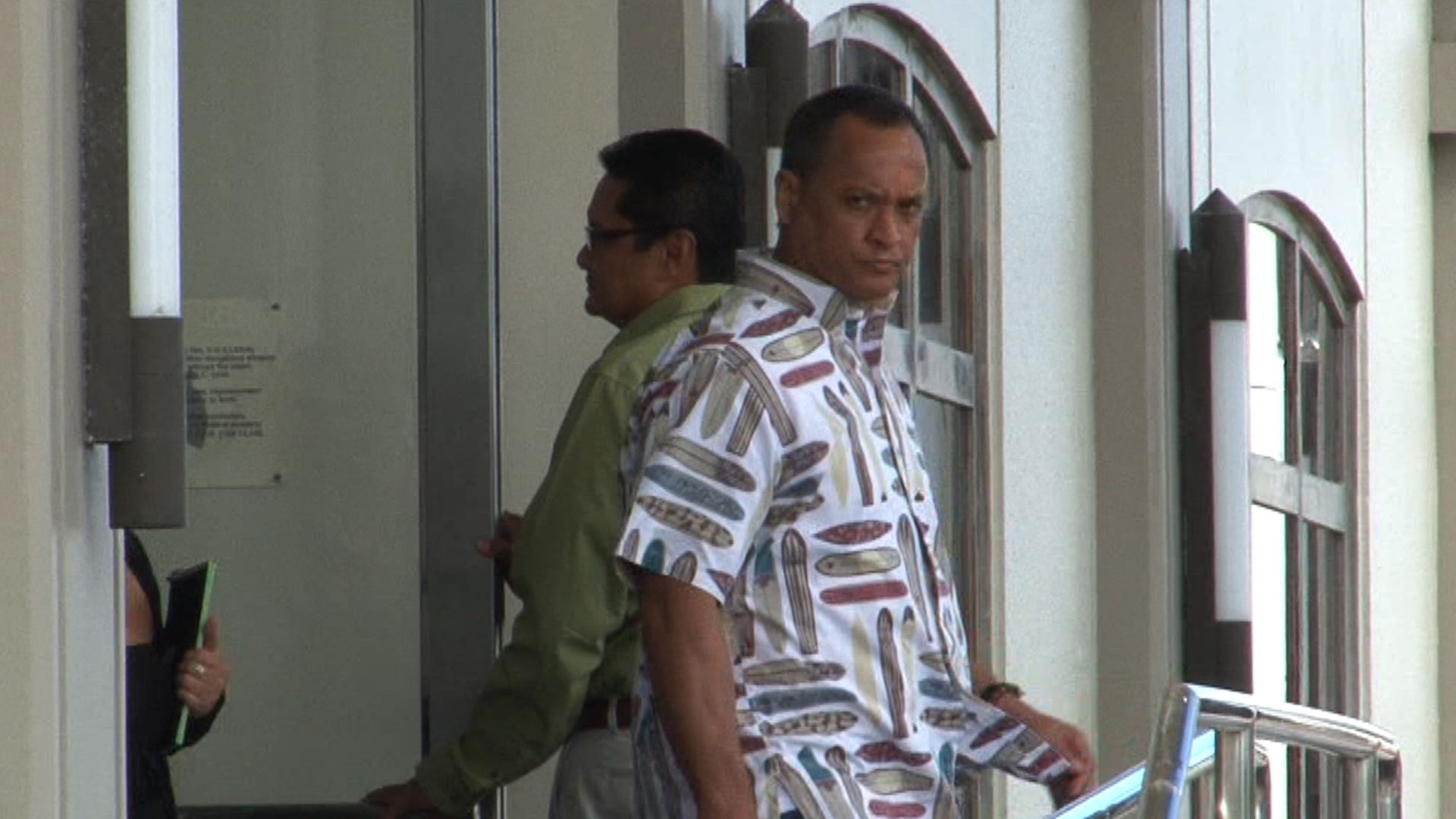 In District Court today, Judge Ramona Manglona issued a series of decisions on a number of motions filed by Smith. All motions were denied. They are motions for dismissal, reconsideration and to allow legal counsel David Lujan to re-enter as Smith’s attorney of record.

Smith and his friend Glenn Wong are facing section 8 housing fraud charges after Smith allegedly continued to benefit from the section 8 program through Wong despite a conflict of interest as the GHURA legal counsel.

The pair went to trial in September but shortly after opening statements, a mistrial was declared and Lujan was disqualified from serving as Smith’s legal counsel. During trial, a Lujan’s representation of Smith became problematic since Lujan had also previously served as GHURA legal counsel and had faced a similar situation.

Earlier this month, Smith informed the court that he is still negotiating with Attorney William Gavras for representation in the case.