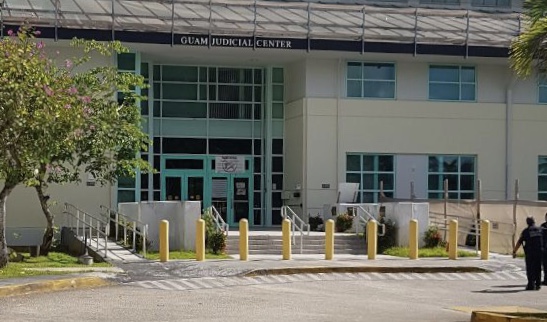 Guam – Last night we aired a story related to the Departments of Corrections contraband conspiracy ring case involving DOC officers, inmates and those with relations to inmates.

However, we were informed that the court has issued a gag order, prohibiting PNC from further publishing details we obtained in court documents.

The story we aired was the first segment in a three-part series that focused on information obtained in the grand jury transcripts which allegedly warranted the charges against the 13 individuals named in the indictment.

Today, Superior Court Spokesperson Shawn Gumataotao informed PNC that a gag order was issued on our agency by Superior Court Judge Anita Sukola in a hearing that PNC News was not aware of and subsequently did not attend.

As of news time, we have yet to be served with the gag order. Although Gumataotao claims the gag order was orally made, PNC was not present to listen to the judge’s gag order.

PNC has tried to get in touch with the judge’s chambers to verify if the gag order was indeed issued, but we were not able to make contact.

In the spirit of cooperation, however, PNC has chosen not to publish part two of the this three-part series at this time until we have more information regarding the gag order.