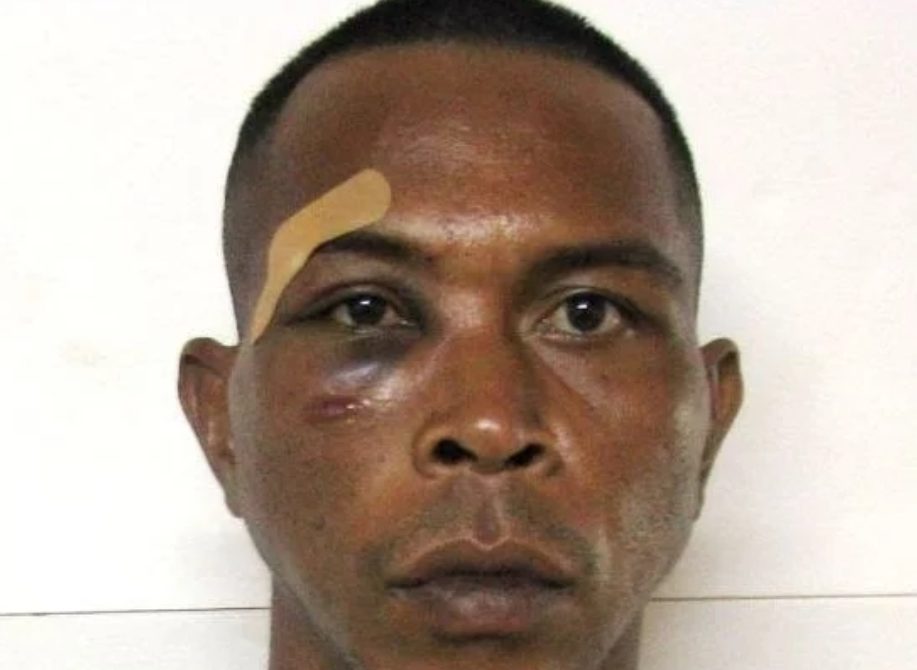 Guam – More motions were heard in the case involving the murder of DOC detainee Manson Ernest and it appears that at least two of the motions may be granted.

Superior Court Judge Anita Sukola indicated that she may grant a motion to allow defense attorneys for Marvin Rechim and Isler Miller to accesss the crime scene.

Both attorneys argued that having access was crucial to building a proper defense for their clients, indicating that many of the reports are based on hearsay and witness claims. By accessing the scene they indicated that they would be able to determine vantage points or line of sight, and may even find evidence that can not be seen in photographs.

Sukola also indicated that she may allow the motion to provide access to the scene for jurors. That means that when the trial begins they may take a field trip to the Hagatna Detention Facility to be able to put into context and better understand the evidence and any potential witness testimony of the facility.

She did state, however, that she would not allow witnesses to testify at the crime scene.

Sukola has also taken under advisement several other motions which include Rechim’s motion for severance and the government’s motion to collect DNA samples from each of the defendants.

The next motion hearing is on May 25.