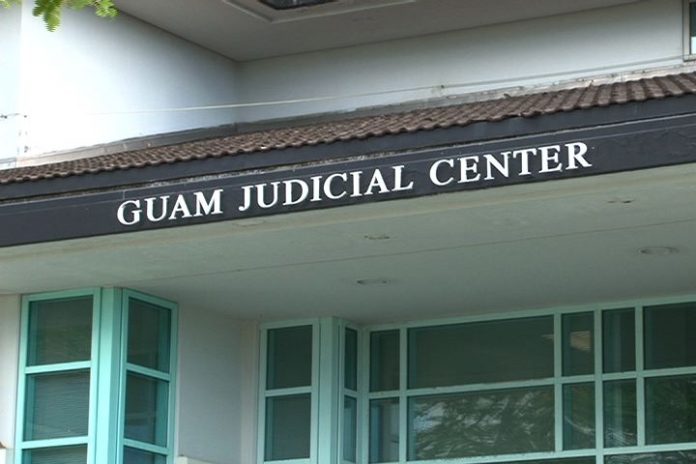 Guam – The Judiciary of Guam says they’re not ready to bring on two more Supreme Court justices as proposed by Governor Eddie Calvo.

The governor submitted draft legislation to the legislature yesterday at the request of the judiciary for an 8th Superior Court judge.

But in his draft measure, the governor also proposed to add two more justices to the supreme court. The governor’s rationale for the additional justices was that nearly half of all the opinions issued over the last five years had at least one pro tempore justice sitting on the panel.

Judiciary of Guam Administrator Josh Tenorio says while they have been preparing for an 8th lower court judge, they have not yet discussed or evaluated the impacts of two additional higher court justices, which Tenorio notes will require more funding and space at the judiciary.