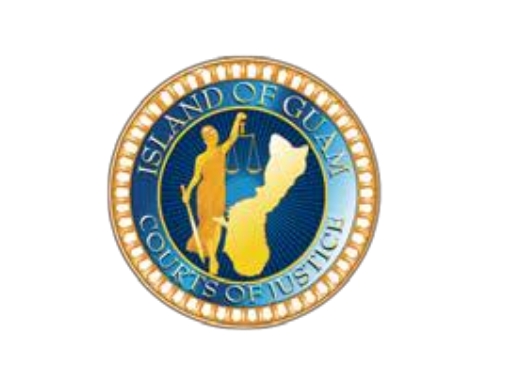 Certain non-violent first-time drug offenders can get their cases expunged to lessen the chance of repeat offense.

Guam – The Judiciary of Guam is encouraging more first time drug offenders who had drug cases between 1995 and 2005 to file requests to have their drug case records expunged or effectively erased. Drug convictions can prevent low-level drug offenders who were charged with possession from getting a job. This leads to a greater chance of recidivism or repeat offense.

Hundreds of first time offenders have completed counseling and the drug treatment components of the Superior Court of Guam’s therapeutic Adult Drug Court but still have criminal drug offenses on their records making it difficult for them to find employment. To date, 76 requests for expungement of first time drug offenses between 1995 and 2005 have been filed with 35 granted expungement and 41 others pending review by Presiding Judge Alberto C. Lamorena III.

Through the cooperative efforts of Presiding Judge Alberto C. Lamorena III and Vice Speaker Benjamin J.F. Cruz, sponsor of Public Law 33-122, individuals who have completed the Adult Drug Court drug treatment program between 1995 and 2005 are authorized to request an expungement of their case. To qualify, individuals must not have been convicted of any other drug offense, violent misdemeanor or felony.

A copy of Public Law 33-122 is attached.  Information concerning the expungement process and expungement forms may be obtained from Trisha Taitague Suzuki, Probation Officer Supervisor, at 475-3305 or tsuzuki@guamcourts.org.