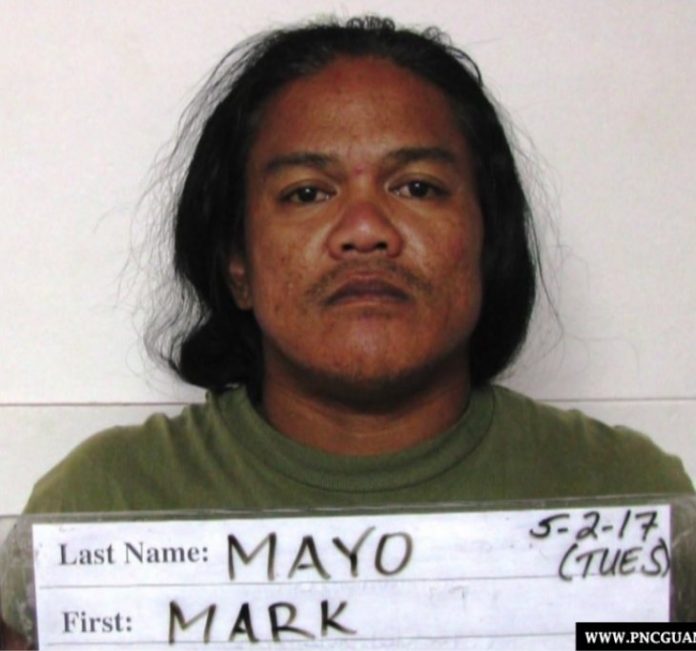 The jury has found Mark Mayo guilty of conspiring to distribute methamphetamine hydrochloride.

He was also found guilty of attempted possession of methamphetamine with intent to distribute.

Mayo was on trial for smuggling drugs into the island and he claims that he did not know the contents of the package he was asked to pick up.

The ring leader, Lovelia Mendoza, took a deal in the case, pleading guilty to conspiracy to distribute methamphetamine. She took the stand and testified that while on release in the prior conviction, she continued to smuggle and deal methamphetamine on island and that Mayo worked for her.

Mantanona argued that none of the messages mentioned methamphetamine or what the contents of the package were.

Mantanona also referenced that a deal was made with the government to have testimony against Mayo and others in exchange for a reduction in sentence.