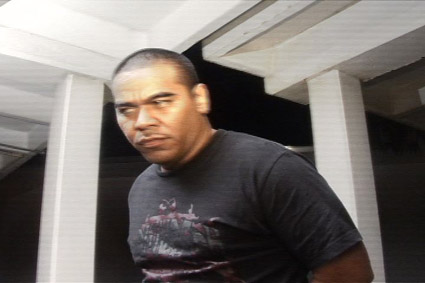 Following a 3 day trial, the 4 man 8 woman jury deliberated less than a day before reaching their verdict. They also rejected the lesser charges of negligent homicide and aggravated assault, but they did find him guilty of misdemeanor assault.

The charges stemmed from a disturbance at the Club on October 3erd last year, Kaipat is accused of striking  24 year old musician, Robert Mantanona Blas in the head.Blas went into a coma and died  on October 5th.

Kaipat, who has spent more than a year in jail already, is being released this afternoon from the Department of Corrections.

Superior Court Judge Elizabeth Barrett Andersen said that she would sentence Kaipat to a term of probation, but the length of that probation will not be set until January 26, after briefs filed by both the prosecution and defense.