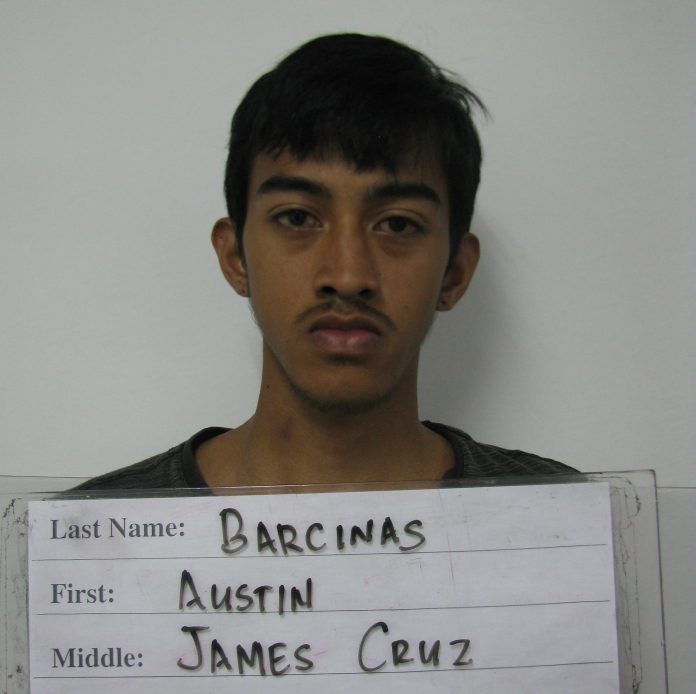 Guam – Has an “erroneous media report” tainted the jury in the trial of accused rapist Austin Barcinas? Defense Attorney Rocky Kingree believes it is a possibility.

In a motion before the court Kingree requests that the jurors be polled and voir dired to determine whether they were exposed to a media report which could be a violation of sixth amendment rights to a fair trial.

In the motion, it states that a headline used in a local media report could possibly sway jurors into believing that the defense attorney told a witness to leave before the prosecution could call her to the stand, an incident that the defense maintains never occurred.

The motion says that “the jury by accidentally seeing the news headline may believe that Rocky Kingree was very concerned about the prosecution bringing the defendant’s girlfriend back on the stand.”

Kingree further points out that the trial has been heavily covered by local media and “these articles pop up everywhere and all it takes is a headline.”

Closing arguments are set for Tuesday.