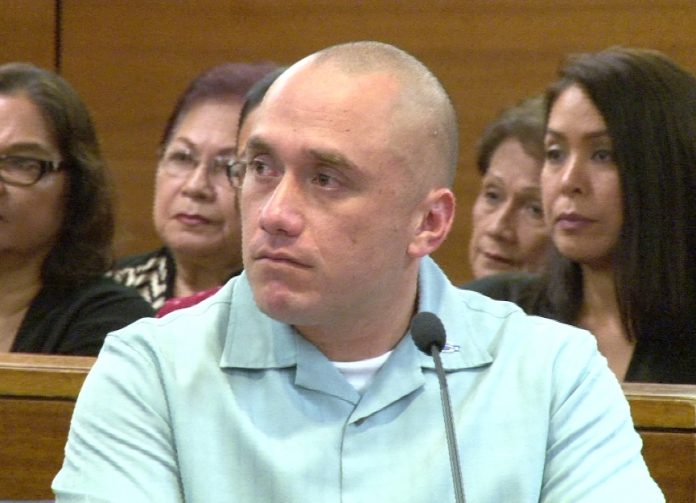 Jury selection is expected to take about two weeks to go through about 300 prospective jurors.

About 300 prospective jurors filled out questionnaires. The defense counsel and the prosecutor will have the weekend to review all the completed questionnaires before proceeding with person-to-person jury selection on Monday. Judge Michael Bordallo anticipates one to two weeks for jury selection due to the large number of witnesses that have been listed as well as the high-profile nature of the case.

Torre is accused of shooting fellow police officer Elbert Piolo, and claims PTSD and an alcohol-induced blackout at the time of the shooting. Next week, the prosecution’s clinical psychologist, Dr. Dennis Donovan, will examine Mark Torre on his mental condition regarding the defense’s argument, based on the examination of their expert, Dr. Pablo Stewart. Dr. Donovan is scheduled to be on Guam from January 23 to January 30.

Depending on how jury selection goes, Chief Prosecutor Phil Tydingco said they are hoping to begin opening statements on January 30 or January 31.