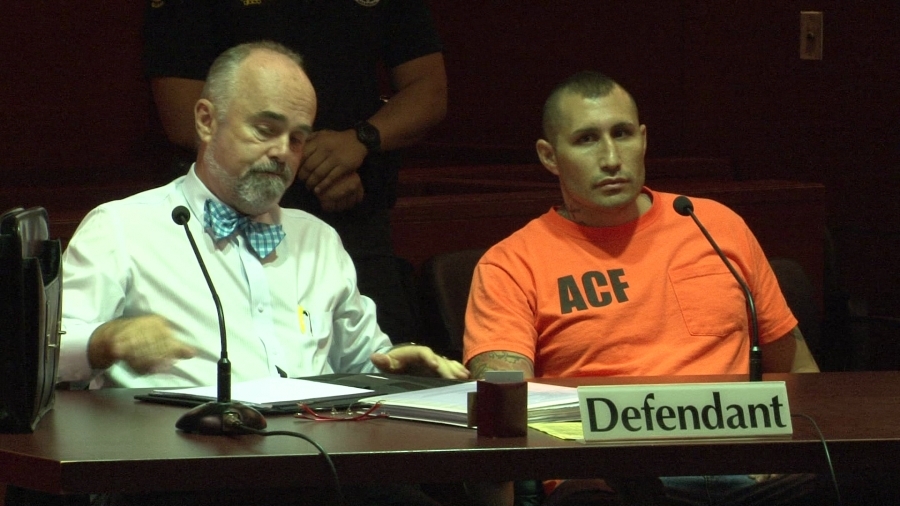 This is the second time that Allan Agababa will be tried for the murder of his mother.

Guam – Jury Selections continues for the second trial of Allan Agababa, the man accused of slaying his mother in order to collect her death benefits.

Nearly four years has passed since the tragic death of Shelly Bernstein, who was found dead in her home. The man accused in her death is her son, Allan Agababa. Agababa has remained imprisoned since he was accused in 2013 and is being held on $1 million cash bail.

Thursday marked day three of jury selection from a pool of 100 potential jurors. Out of the 100 candidates, only 12 jurors and four alternates will be chosen to act as fact finders during the trial. But selecting the jurors may take a little time as the last trial resulted in a hung jury.

It is anticipated that trial will begin on Monday. Superior Court Judge Maria Cenzon estimates that the second trial may last for up to three weeks.