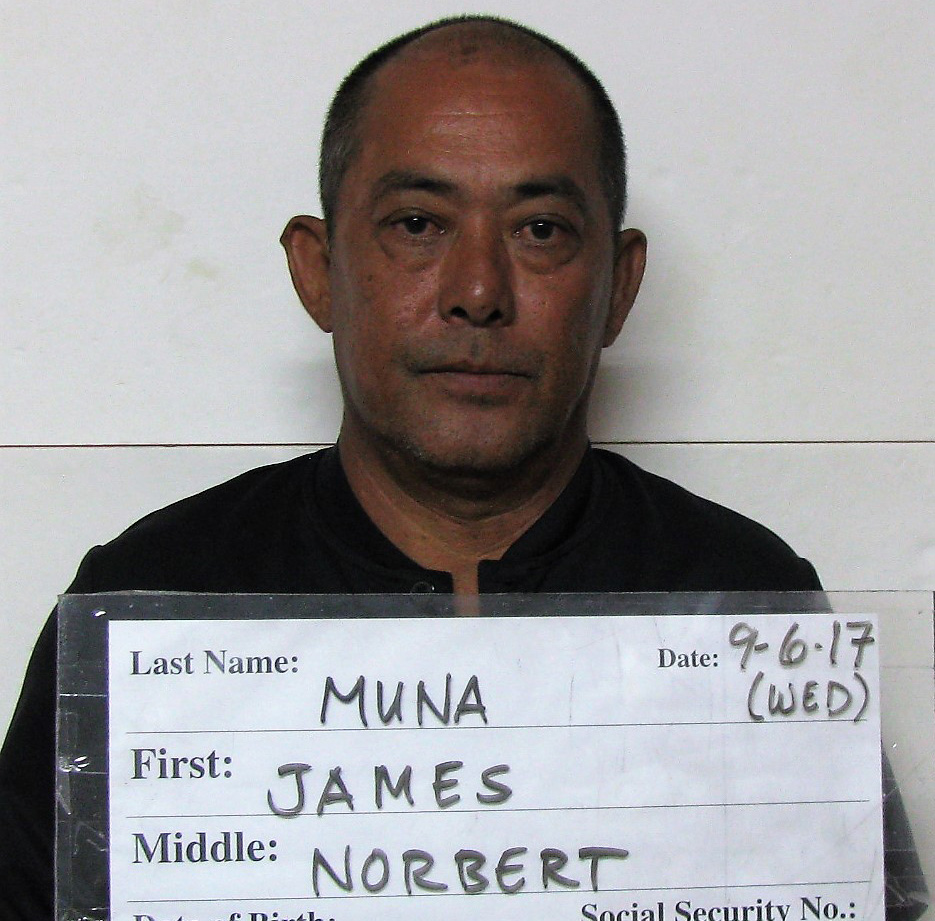 Guam – Day two of jury selection was supposed to wrap up today in the case against the veteran police officer accused of sexually assaulting a minor girl on multiple occasions, but it’s been cancelled till further notice.

After 18 years on the force, James Norbert Muna is now on the opposite side of the law, standing accused of touching and digitally penetrating a minor girl who was 11-years old at the time.

According to court documents, the alleged offenses occurred on three separate occasions last year, the first involving touching the minor child in her private area over her clothing.

Muna has denied these allegations, telling police that the victim’s mother has accused him of sexually assaulting the victim in the past.

While this morning scores of jurors filled the court house for day two of jury selection, late this afternoon we received word from the court that Superior Court Judge Alberto Lamorena has cancelled the jury until further notice.

There is no indication regarding why the jury was cancelled or when the next proceeding would be.