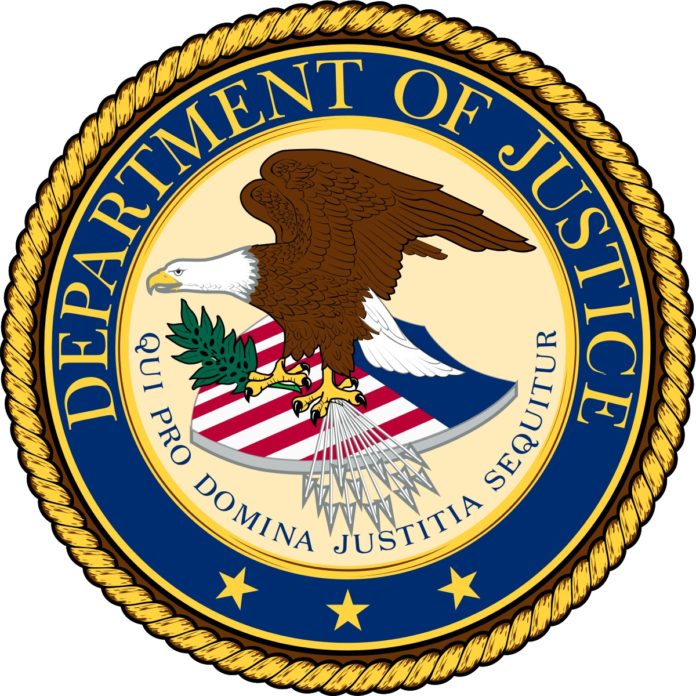 The U.S. Justice Department has issued the following release providing guidance on the Civil Rights for service members who have been diagnosed with COVID-19.

Message from the Assistant Attorney General for the Civil Rights Eric S. Dreiband

I am entrusted with the responsibility of protecting the civil rights of the brave men and women of our nation’s armed forces, and our nation’s veterans. Since COVID-19 has come to our shores, active duty servicemembers and members of the National Guard and Reserve have shouldered new burdens as they work to protect our country. We owe it to them to ensure that COVID-19 does not jeopardize their economic livelihood. That is why the Department of Justice is committed to vigorously enforcing all the civil rights laws, including those that protect the housing and civilian employment rights of servicemembers.

The Civil Rights Division enforces multiple federal laws that protect the rights of servicemembers and veterans. We protect servicemembers’ financial and housing rights by enforcing the Servicemembers Civil Relief Act, or the SCRA. Since January 2017, our SCRA settlements have included over $10 million in damages and civil penalties. We protect servicemembers’ civilian employment rights by litigating claims against employers who violate the Uniformed Services Employment and Reemployment Rights Act, or USERRA. And, we protect their voting rights by enforcing the Uniformed and Overseas Citizens Absentee Voting Act, also known as UOCAVA. The Division also safeguards the rights of servicemember spouses, dependents, and veterans eligible for certain protections under the SCRA and UOCAVA.

On March 13, 2020, the Department of Defense (DOD) issued a stop movement order on domestic travel for all military personnel and their families until at least May 11, 2020, and possibly longer. This order is necessary to prevent the spread of the virus and protect force readiness. However, this order also forced servicemembers to make abrupt changes to their housing plans and employment responsibilities.

We understand that prior to this stop movement order, many servicemembers signed leases in anticipation of movement to a new duty station under previously received orders. These servicemembers are now unable to occupy the leased property, and must maintain housing at their current location. As a result, they face the prospective burden of paying rent at two properties for an uncertain amount of time. Relatedly, there may also be servicemembers who have already terminated leases in anticipation of moving elsewhere, but now need a place to stay.

Consistent with federal and state law, we strongly encourage property managers to afford the men and women of our armed forces maximum flexibility to adjust their residential lease obligations as needed to comply with military orders during this uncertain time. Where the federal laws that protect servicemembers are broken, the Department of Justice will act swiftly to bring violators to justice.

With respect to members of our Guard and Reserve, already more than 2,000 Guardsmen have been deployed in 27 states to respond to the pandemic. This number will undoubtedly increase as the Nation’s response continues. More members of the National Guard may be deployed to transport medical supplies, help with drive-through testing, and assist local law enforcement. These servicemen and women are being asked to leave their homes, their jobs, and their families. This will put extra burdens on not just servicemembers and their families, but also on their employers, landlords, and banks.

It is at this time we also ask employers and landlords to be mindful of the responsibilities they have with respect to members of the National Guard and Reserve under USERRA, the SCRA and similar state laws. These servicemembers are being pulled from their homes and jobs and tasked with vital operations in protection of our most vulnerable citizens. When this emergency ends, USERRA and other state laws will protect servicemembers’ prompt reemployment and continued pension benefits. These laws also protect servicemembers from discrimination based on their service.

Servicemembers undertake their duties at great personal sacrifice and as the nation battles the invisible enemy of COVID-19 they are once again answering the call of duty. They should not have to bear undue financial burden as a result of their military service.

The Department of Justice, in partnership with other federal agencies, is committed to devoting time and resources to protect the rights of servicemembers, and the employees of the Department of Justice are proud to serve our nation’s men and women in uniform. The Civil Rights Division has not hesitated in recent years to enforce the SCRA against landowners — for example, in 2019 the Division obtained a $1.59 million settlement against a company that manages properties in the Virginia Beach area for obtaining unlawful default judgments against military tenants on active duty. The Civil Rights Division has also filed over 100 complaints and settled almost 200 cases under USERRA and is prepared to use its authority to fullest extent during the COVID-19 response to protect these servicemembers should their rights be violated.

Servicemembers and their dependents who believe their rights have been violated under any of the statutes enforced by the Civil Rights Division should contact the Department of Justice at www.servicemembers.gov or the nearest Armed Forces Assistance Program Office.