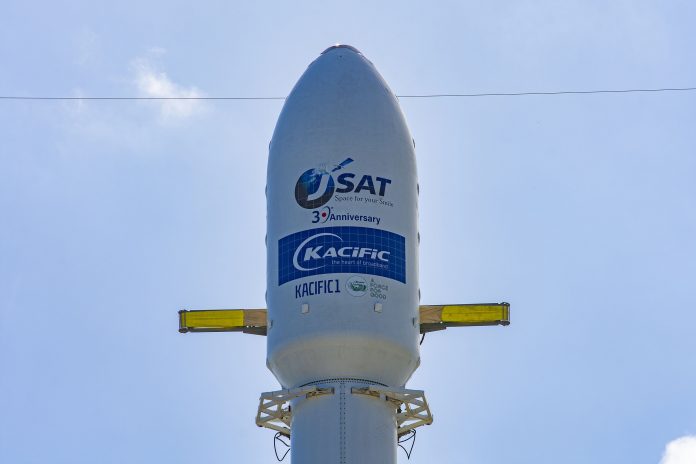 Kacific1 was launched successfully into space aboard a SpaceX Falcon 9 rocket at 7:10 pm eastern time (UTC-4), Dec. 16, from the Cape Canaveral Air Force Station in Florida. It was placed into its target geostationary transfer orbit 33 minutes following initial ignition.

“Kacific1 is the newest and most powerful commercial satellite operating in the Asia-Pacific region, placing Kacific in an excellent position to grow alongside these markets,” said Christian Patouraux, Kacific founder and CEO. “Its range of services, from mobile backhaul to broadband internet via VSAT terminals, will provide a catalyst for positive change in the nations it is about to serve. I’m thrilled to start seeing the social and economic impact of Kacific1.”

Kacific1 will cover Indonesia, the Philippines, Timor-Leste and South Asia with 28 spot beams, while the Pacific Islands and New Zealand will be covered with a further 28 beams. 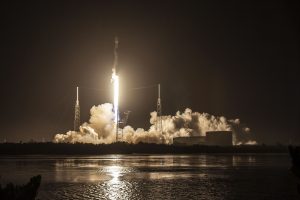 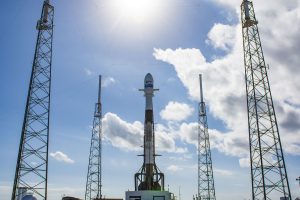 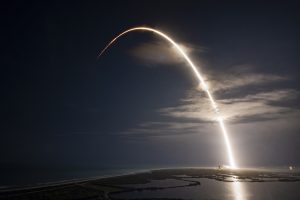 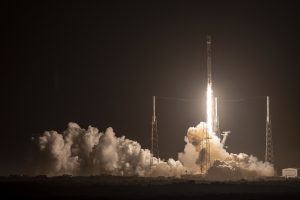 Following a sequence of in-orbit maneuvers and tests that are expected to take approximately six weeks, Kacific1 is scheduled to begin commercial operations in the first quarter of 2020.

Kacific’s momentous first launch was celebrated in Florida by more than 160 guests from across the Asia-Pacific representing telecommunication and internet service provider customers, government agencies and regulators, not-for-profit organizations, universities and Kacific investors, management and staff.

“Celebrating this launch with Kacific’s international supporters has been an incredible and affirming experience. I’m very thankful for the wonderful energy they have brought to this unforgettable moment,” said Patouraux.

In an interview with PNC in November, Patouraux said they want to provide high speed, affordable and accessible internet to extra-urban, rural and remote users.

Patourax saw a critical, unmet need in the Asia-Pacific region, where high prices and unsuitable technology were prohibiting access.