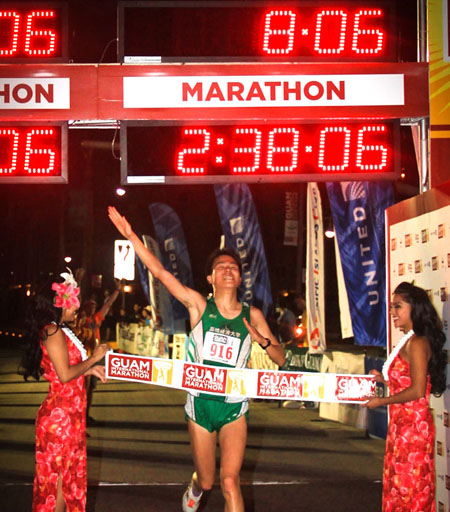 (Tumon, GUAM) – Sunday, April 13, 2014 – The Guam Visitors Bureau, along with the Pacific Islands Club Guam and United Airlines hosted the 2014 Guam International Marathon today, welcoming runners from around the region, shattering its previous participation and making it the largest international road race to take place on Guam.

Runners participated in start parties featuring DJ EJ Flores, Urban Fitness dancers and PIC Pacific Fantasies Dance Company fire show at the start of each of the races. Nearly 660 runners took part in the marathon, about 670 in the half marathon, 689 in the 10K and over 930 runners in the 5K.

“The Guam International Marathon is a signature sports tourism event and brings in economic incentives for our island community,” said Karl Pangelinan, Guam Visitors Bureau General Manager.  “By hosting this event, an estimated $6.7 million in spending is infused into our economy by international participants, their families and friends. This spending represents overseas money Guam has captured because of this event.” 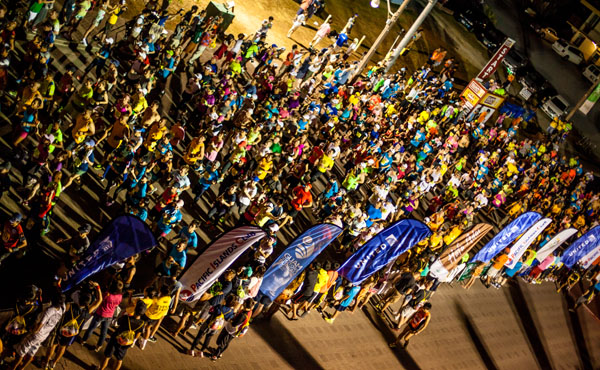