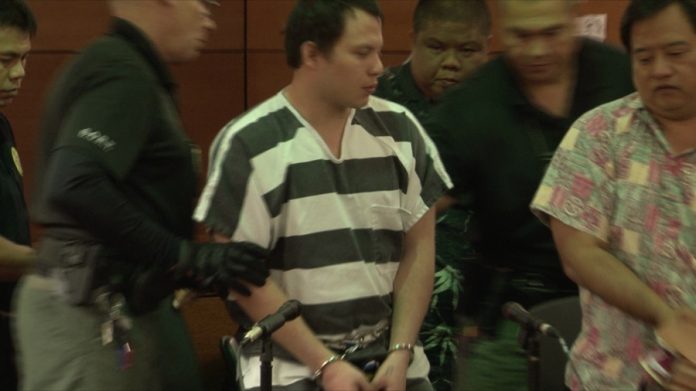 Keith Garrido was convicted last year of murder in the death of Nancy Mafnas.

Guam – Already convicted in the murder of Nancy Mafnas, Keith Jermane Garrido now also plans to plead guilty in the assault of another woman while he escaped from prison.

The parties were in court today initially for Garrido’s sentencing in the murder case. Instead Garrido’s defense attorney, Stephen Hattori, asked to reschedule the sentencing in that case because a new plea deal had been reached for the home invasion case.

In the home invasion case, Garrido is accused of escaping while he was being transported to court for a hearing, then breaking into a woman’s home and assaulting her.

Garrido’s plea hearing has been scheduled for August 28 at 8:30 am.