Guam – Guam Police Detectives have arrested 25 year old Keith Ryan Aguero of Mangilao in connection with the recent “machete” robberies at the Ramada Inn, the Palm Ridge Hotel and the New Campus Store.

In each case the suspect entered the establishment, armed with a machete, and demanded money, then fled in a green colored moped.

Guam Police Spokesman A.J. Balajadia reports that GPD Detectives arrested Aguero after obtaining surveillance video of one of the crimes in which a witnessed was identified. That witness was then able to name the owner of the moped ridden by the suspect and that led them to Aguero.

Aguero has been booked and confined on:

A closed circuit camera captured the below image of the suspect during one of the robberies on Monday, on July 2. 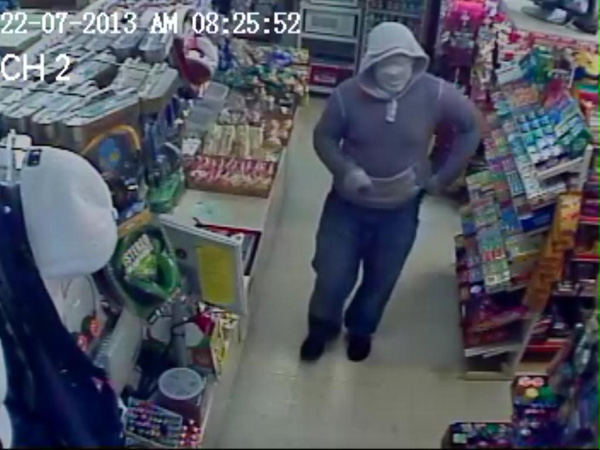 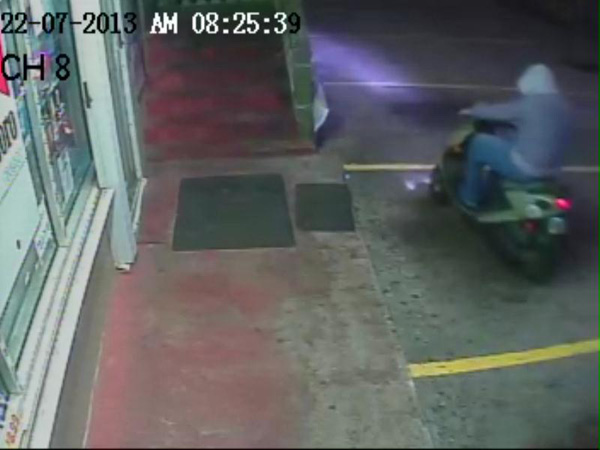 READ the release from GPD SPokesman A.J. Balajadia below:

Earlier today, detectives made a break and an arrest in their investigation of the aforementioned robberies that have plagued the island over the last couple of weeks.

During their investigation, detectives obtained surveillance footage and identified a witness, who identified the owner of the moped and the suspect allegedly responsible for the three robberies.

From this information, detectives located the suspect and arrested him for his involvement in the three crimes.

He has been Booked and Confined.