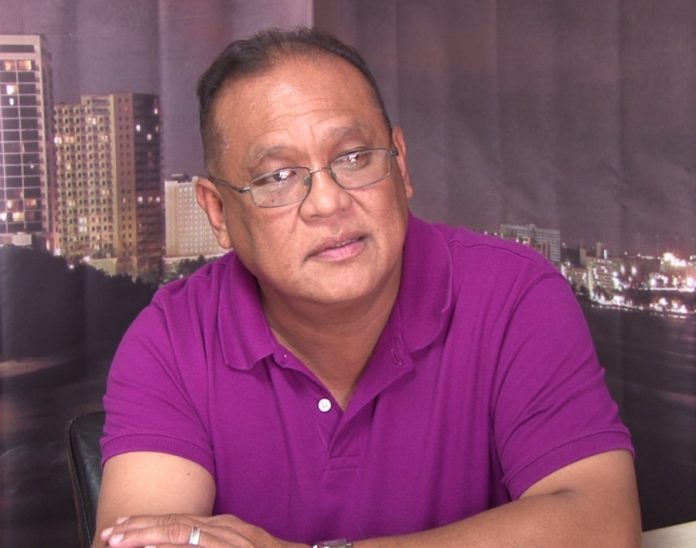 “It is with a heavy heart to arrive to this decision but I now desire to re-focus my retirement life so I can spend more time with my family and to set a new goal for myself,” said Chargualaf in his resignation letter.

Guam – At the first meeting for the Guam Education Board this year, one individual was noticeably absent: Ken Chargualaf.

PNC has learned that Chargualaf has officially resigned from the GEB. He submitted his letter of resignation to Governor Eddie Calvo and to the board December 12, notifying them that he is resigning from the board effective December 31, 2016.

“It is with a heavy heart to arrive to this decision but I now desire to re-focus my retirement life so I can spend more time with my family and to set a new goal for myself,” Chargualaf wrote.

Chargualaf’s tenure was met with some heavy criticism, especially in the last several months stemming from the termination of Guam Department of Education Superintendent Jon Fernandez’s contract.

Chargualaf was one of six board members who voted to terminate Fernandez’s contract. Three of those members, including Chargualaf were appointed by Calvo. Immediately after Fernandez was ousted, Calvo called on his three appointees to resign. At the time, only two heeded the governor’s demands–Charlene Concepcion and Ryan Torres. Chargualaf refused to step down.

But controversy followed Chargualaf as he was named in a $7 million civil rights lawsuit by Fernandez and just last month was accused of interfering with GDOE administration over cross-leveling concerns.

“As you know, the Guam Department of Education has been my life and I have learned so much in my two years working with a group of dedicated and committed board colleagues whose interest is to advance our Guam public school system,” wrote Chargualaf.

You can read the letter below.