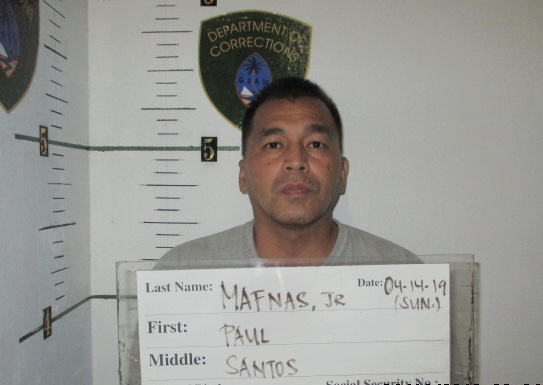 With only a picture of the suspects vehicle, it took authorities over 24 hours to locate and arrest the man accused of kidnapping a ten year old girl.

Guam – 53-year old, Paul Santos Mafnas pulled up in his silver Rav 4 along side a little girl who was walking behind the Docomo Building in Tamuning on Thursday morning, forcing the child into his car using a weapon.

For half an hour the child’s whereabouts were unknown and while GPD provided little details about what Mafnas did to the child after kidnapping her, arresting documents indicate that Mafnas raped the minor before dropping her outside the Tamuning Elementary school.

On facebook, Mafnas appears to be a family man married with children, his facebook provides a glimpse into his life indicating that he appears to be an upstanding citizen involved in community efforts to protect the island’s environment. But there is no indication that he would be capable of kidnapping and raping a child. 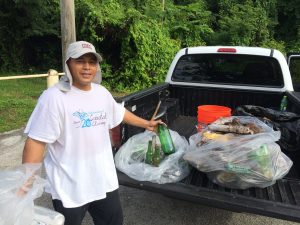 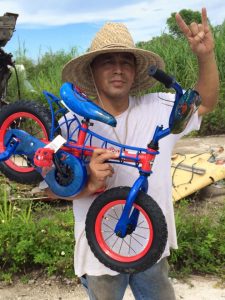 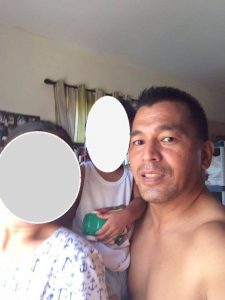 It was on Saturday that detectives tracked down the silver Rav 4, which led them to the arrest of the Mangilao resident. 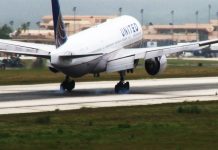 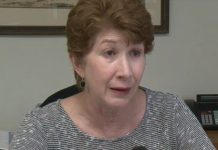