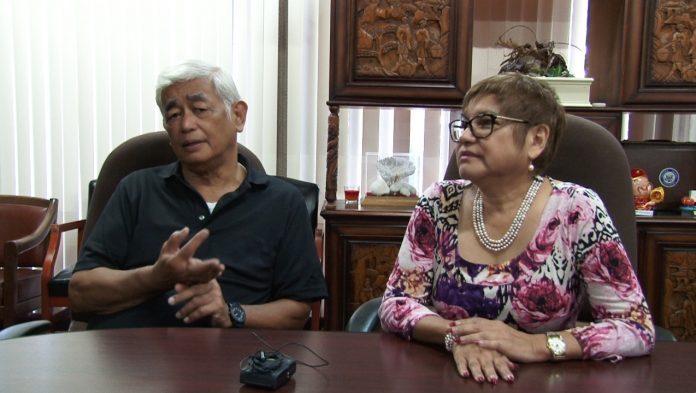 Guam – Guam Election Commission Democrat commissioner Jaoquin ‘Kin’ Perez spoke in his defense on NewsTalk K57’s Mornings with Patti, against the alleged request, put in with the GEC to have him removed, over assertions of bias.

Apparently such a request, was authored by Guamanians for Fair Government’s Andre Baynum, in hopes that Perez will be replaced by an Independent representative. Perez added that the appearance of bias by a Commission member representing their party, is standard character – a par for the course. However, Perez also says that commissioners are still expected to execute election laws and preserve the integrity behind them.

As one of the democratic party’s nominees, appointed by the Governor, Perez said, “Our job is to make sure the polls are accessible, that elections are conducted in a fair and honest manner and that, if you will, there are no fixing of ballots. Make sure everything is on the up and up and legal. And that’s all we do.”

He continued, “Who your individual commissioners support or not, I don’t think it matters at all. In this game, here on this island, there is very little chance of somebody not favoring somebody.”

In addition, Perez also suggests that the legislature proffer a measure that would clearly define a formula for how the 2% threshold necessary for a recount is calculated. This, he says, to avoid any questions about the process.