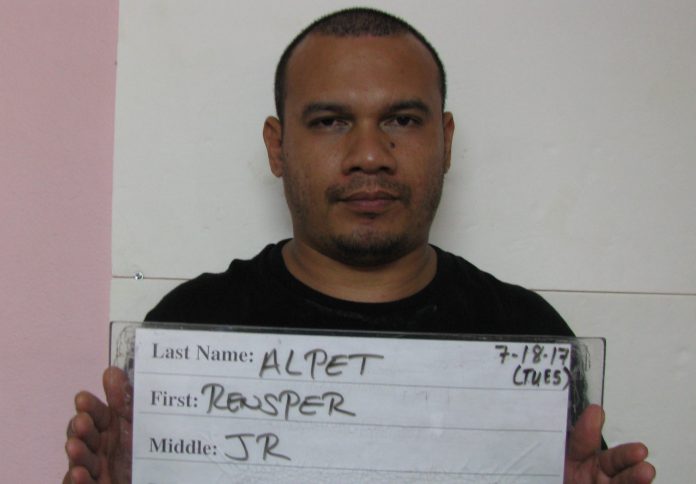 King’s management discovered the theft after conducting an audit.

Guam – A King’s Restaurant employee is behind bars for allegedly embezzling nearly $120,000 in transactions.

Guam Police Department Spokesman Officer AJ Balajadia says King’s Assistant Manager Rensper Jr. Alpet, 36, was charged with theft of property and theft of property held in trust after it was discovered that Alpet deleted $117,650 from the restaurant’s point of sale system.

Alpet was booked and confined.