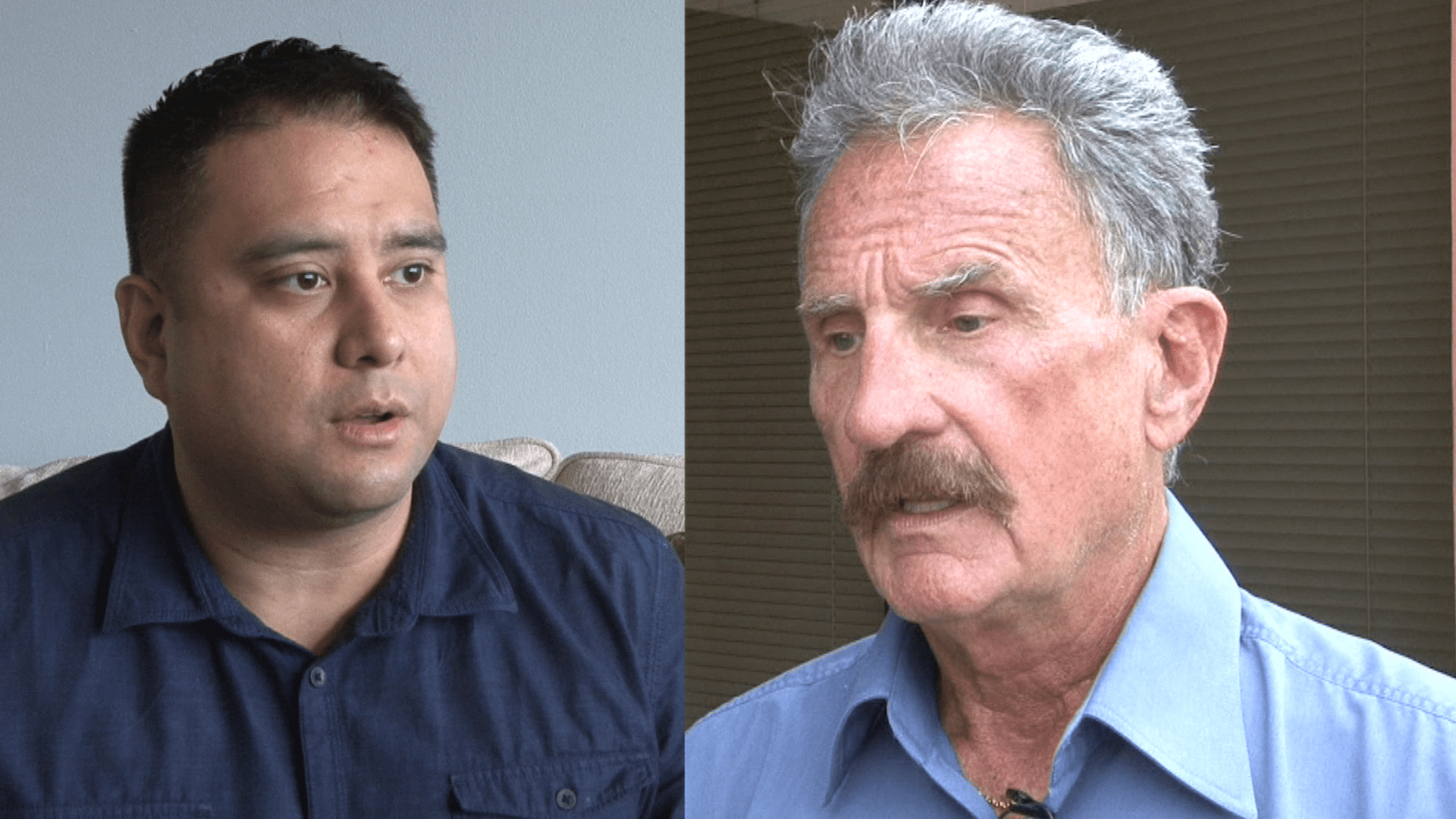 Former Senator Bob Klitzkie and current Senator Fernando Estevez are at odds over what information can be made public via a Freedom of Information Act Request. Both men spoke about their sides of the disagreement on K57’s Four Hour Phil.

Guam – “I asked for all of the public records that related to what we might refer to as the human chain at Andersen,” said Klitzkie.

Former Senator Bob Klitzkie has requested for this information from Senator Fernando Estevez via a Freedom of Information Act request. Senator Estevez was among several people who made a human chain across the front gate to the Andersen Air Force base in protest of the construction of a firing range at the Northwest Field overlooking the Ritidian Wildlife Refuge.

An ethics complaint was filed by Barry Mead against Senator Estevez for his participation in the protest. The complaint was ultimately dismissed by the Ethics Committee and now Klitzkie is asking for all information pertaining to the ethics committee’s investigation. “I said to myself, I’m going to dig into this and I’m going to see exactly what is going on because I don’t think this is the way senators should be doing business,” said Klitzkie.

However, Klitzkie does not believe that this is an appropriate response to his FOIA request. “I’m struck by the circularity of the reasoning. We’re not going to let you have this because legal counsel says you can’t have it but we’re not going to tell you what legal counsel says. So, if that’s the case if that is the law then no one would ever have to disclose anything and the section of the law that says that if you would withhold or if you must withhold or you must redact you can so long as you  use the magic words legal counsel,” said Klitzkie.

“I don’t know where he’s getting that. I did disclose what was discussed and basically to summarize is legal counsel agreed that the documents he’s asking for does not constitute as public documents under the law. Therefore, the exemptions won’t apply and I really didn’t have to give him anything but I did so anyways,” said Senator Estevez.

In the end it seems that this entire matter may end up in the courts. In fact, Senator Estevez says he wants the courts to determine what should be done. “I really want the courts to answer this question. I think it’s an important question to ask. I mean if a private citizen emails something to a senator what is considered public business? I think we really need to define that. So, if you have to understand the Sunshine Act was formed after the Freedom of Information Act. Right, we know that but if you’ve read the Freedom of Information Act typically information that can’t be released regarding the privacy of private citizens cannot be released without their consent. And so, the consent is not mine to give,” said Estevez.

The Senator also says the Freedom of Information Act has exemptions for members of Congress and the President.