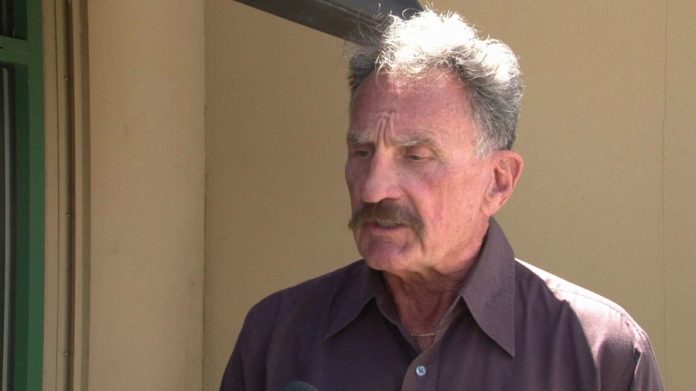 Guam – The battle continues over the controversial certificate of title for the Yona multi-million dollar property under the Archbishop of Agana.

Despite a statement from the Department of Land Management regarding the disputed Yona seminary’s ownership, former Senator Bob Klitzkie says he’s still unconvinced and is now filing a Sunshine Law request. In a letter addressed to Director of Land Management Mike Borja, Klitzkie is requesting to see all public records including the petition and other associated documents Borja claims to have given to the Office of the Attorney General of Guam. Klitzie says he doubts any of that paperwork ever existed. According to a letter from Borja in January, Land Management has prepared and forwarded a petition, and other associated documents to the AG’s Office with instructions for the petition to be filed in the Superior Court in an effort to correct the certificates of title.

“I have a filed a Sunshine Law request. I want to see those drafts because there’s no pending litigation. Kristen Finney says nothing further has to be done. What I’m doing is calling Mike Borja’s bluff. I want to see the petitions etc and said he has drafted. I want to see what it looks like. See what he has. What I hope to get out of this is I want to get the Redemptoris Mater Seminary back in the patrimony of the Catholic church, back into the Archdiocese’s property,” says Klitzkie.
Klitzie cites a law that states that upon a request for a copy of public records, Land Management shall, within four working days from receiving the request, comply with the request. With that in mind, Klitzie says he expects a response from Borja no later than Friday, April 1.