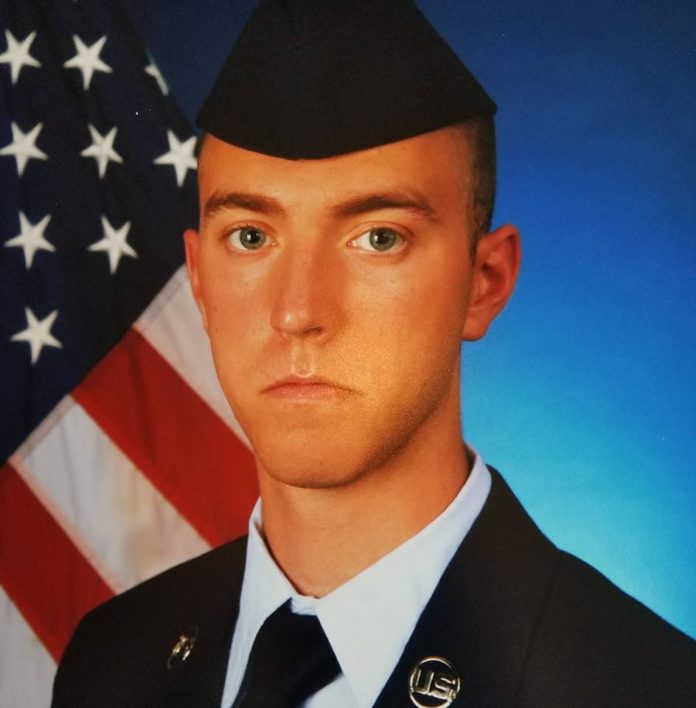 Guam – Air Force officials have confirmed that a knife was found at the crime scene where Airman First Class Bradley Hale was found in a pool of blood.

Office of Special Investigations Spokeswoman Linda Card could not disclose more information as of news time, but confirmed that a knife was located inside base quarters of Andersen Air Force Base.

This would be consistent with the autopsy report that local Medical Examiner Dr. Aurelio Espinola said he received from the Air Force. Dr. Espinola did not perform the autopsy but said a report indicates Hale’s throat was slit, including his carotid artery and jugular vein.

Meanwhile, Card could not say whether any arrests have been made but she did tell us last week that a suspect was in custody. The suspect could face murder charges.

Hale’s lifeless body was found last week Tuesday around 3 a.m. He was deployed to Guam from Barksdale, Louisiana.