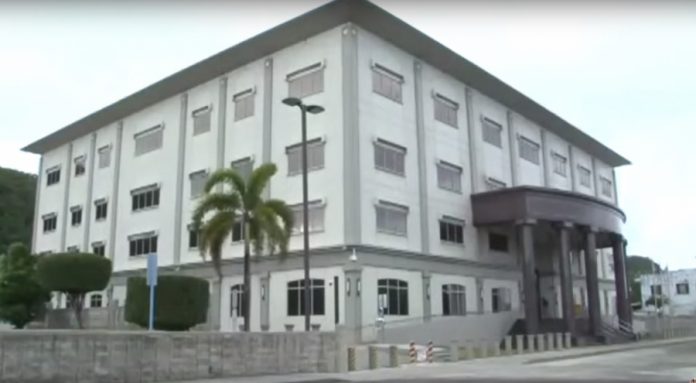 The Korean dentist was apparently drunk during his flight and even lit a cigarette in the airplane.

Guam – A South Korean dentist who became irate and went on a tirade while on a flight to Guam last year has won his appeal in the Ninth Circuit Court of Appeals and will now have to be re-sentenced.

Kwon Woo Sung was a passenger on Korean Airlines flight 2115, en route from Seoul, Korea to Guam in April of 2016.

According to Court documents, Sung caused “an unsafe disturbance,” and that while aboard the flight, Sung smoked a cigarette in the airplane’s lavatory and had to be denied alcohol after he consumed five beers.

This caused Sung to become angry. He began to yell and attempted to fight a flight attendant and four to five other passengers. This tirade resulted in Sung being restrained with his hands and feet tied and held down for the remainder of the flight.

He was charged with and pleaded guilty to interference with flight attendants.

Sung was sentenced to 29 months behind bars, but the Ninth Circuit Court of Appeals reversed the sentence citing the District Court’s failure to utilize the sentencing guidelines as a starting point.

Court documents state that “because the District Court did not use the guidelines as the baseline for sentencing, it committed reversible procedural error.”

As a result the Ninth Circuit Court of Appeals ordered Sung’s original sentence to be vacated and Sung remanded for re-sentencing.