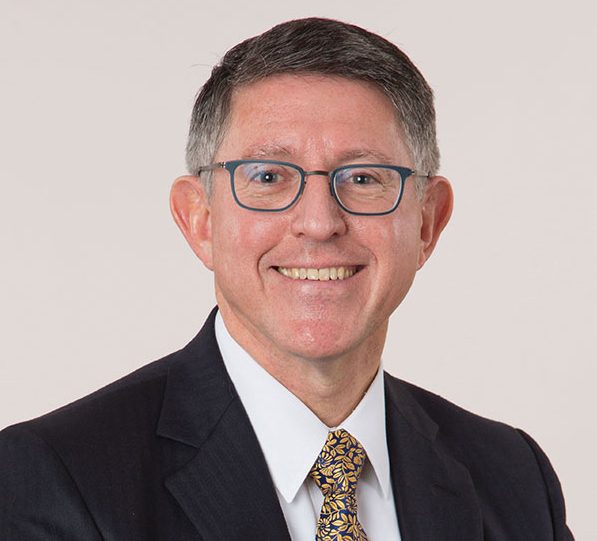 Guam – Dr. Thomas Krise will start his new role as the president of the University of Guam in the first week of August, just in time for the fanuchånan or fall semester.

In anticipation of the change of leadership, Underwood said that the university community is putting together various reports for Krise in order to ensure a smooth transition of authority. Before stepping down as president, Underwood said he wants to complete the institution’s rules and regulations manual and address some personnel matters. The University of Guam Board of Regents has selected Krise as its next president in June after two rounds of public voting. Krise was one of the four candidates considered and received majority of the votes.

Underwood said, “I’m content and happy with my service. I’m grateful for the support and I’m grateful for my team – Senior Vice President Dr. Anita Enriquez and Randy Weigen Vice President of Administration and Finance. We’ve done a lot. There’s still a lot more to do. The university is a very resilient and strong institution so we’ll get through it okay.”

Underwood’s official last day as the University of Guam’s President will be on August 24.