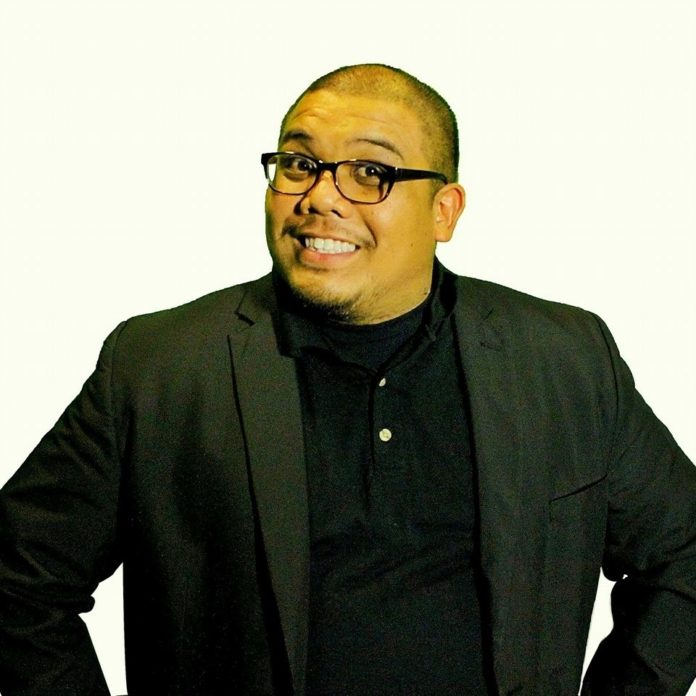 Mandapat will oversee the operations of Power 99 in Saipan, as well as Power 98, KatFM, The Shark, and now Newstalk K57 on Guam.

Mandapat started working for SMG ten years ago as a sales executive. He later became a radio disk jockey and personality on Power 98.

Mandapat says, “I am so thrilled for this new challenge. We have the greatest group of radio professionals in the region and I am so excited for what we have got planned for the future.”